In 2013 Bow provided guest vocals for “Thinking Bout The Things” a track produced by A-Minor which was released on Spinnin Records. The track was played by Pete Tong on BBC Radio 1 and featured in NME with her unveiling to the world being compared to the likes of Jessie Ware and Sinead Harnett.

In December 2016, Bow released a 6 track EP – a debut project for Ink House to showcase her artistry and their pen skills to the world. 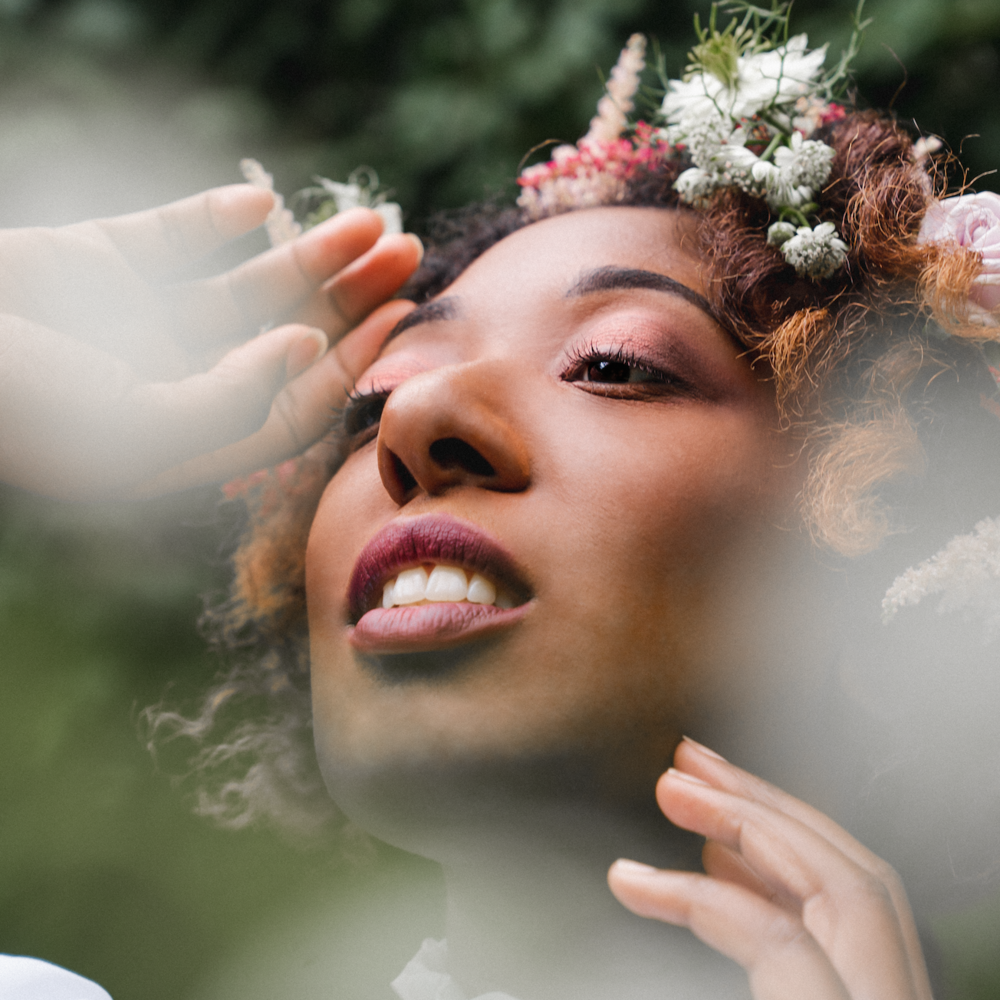