Jamal Rocker is a third-generation Mac from the Country Club Crest neighborhood in North Vallejo, following in the footsteps of The Mac (Michael Robinson) and Mac Dre. Mac Mall’s debut album Illegal Business? was released in 1994 on producer Khayree’s Young Black Brotha Records and is considered a Bay Area classic. His follow-up, Untouchable, was released on Relativity Records in 1996 and was his only album on a major label. After some label drama, Mac Mall went on to release a number of albums independently, including the joint album Da U.S. Open with Mac Dre in 2005. He released his book My Opinion and his album Legal Business? in 2015. 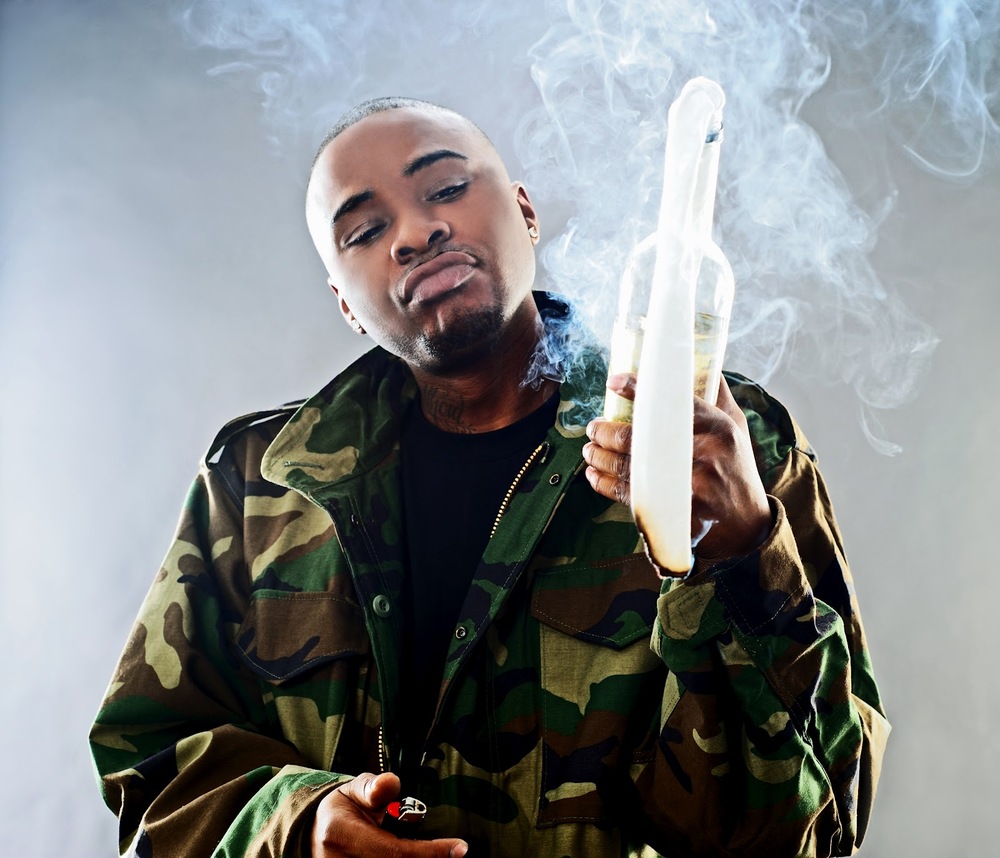