Teddy Pendergrass, the Philadelphia soul singer whose husky, potent baritone was one definition of R&B seduction in the 1970s but whose career was transformed in 1982 when he was severely paralyzed in an auto accident.

As the lead singer for Harold Melvin and the Blue Notes, and in a solo career in which he sold millions of albums, Mr. Pendergrass brought gospel dynamics to bedroom vows in songs like “If You Don’t Know Me by Now,”, “Close the Door,” “Turn Off the Lights” and “Love T.K.O.”

His performances rose from breathy whispers to gutsy exhortations, making his voice the deeper, more aggressive counterpart to the styles of 1970s soul men like Al Green and Marvin Gaye. 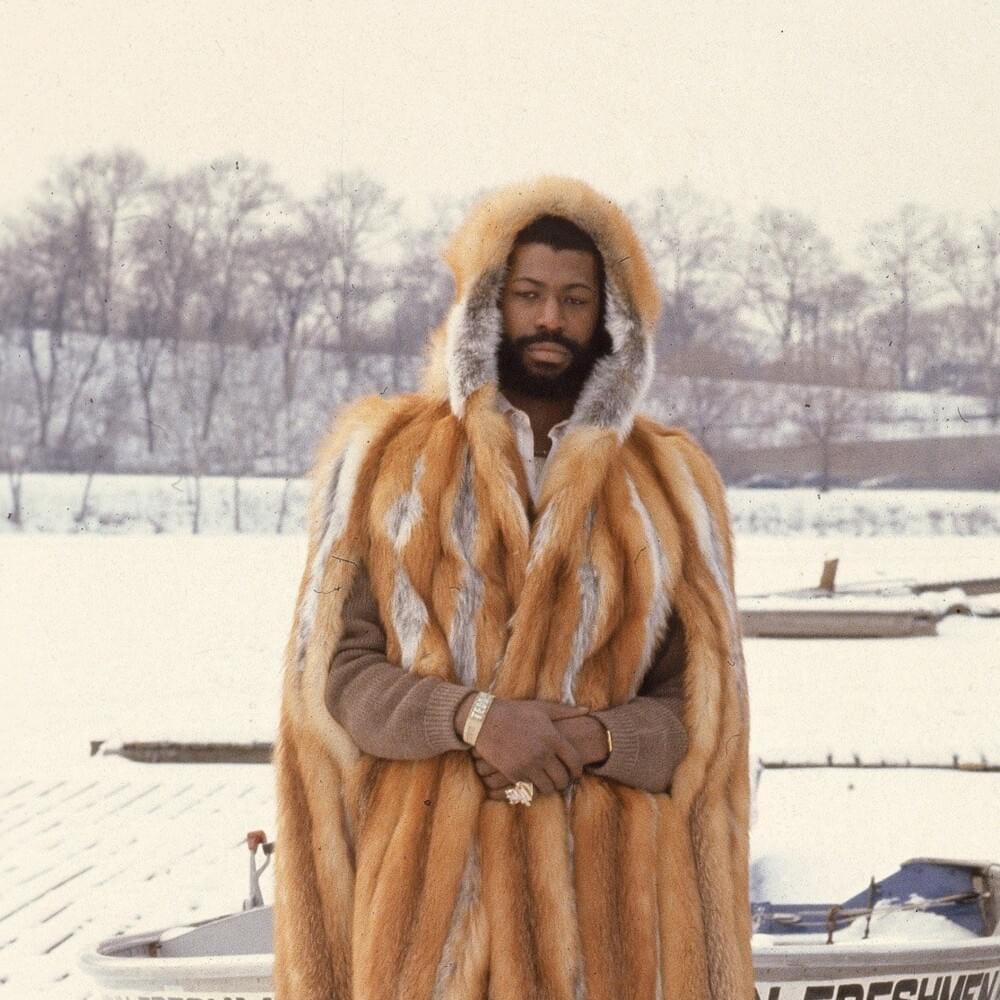