Young Chris is an American recording artist from Pennsylvania. He was a member of the rap group State property, as well as the early 2000’s rap duo Young Gunz, with Young Neef, in the duo he released his debut and highest charting single Can’t Stop, Won’t Stop in 2002. They released 5 albums, 3 of which were with State Property. Chris’s most successful independent singles were his features in Nigga Please by JAY Z in 2003, “I Can’t Go On This Way by Beanie Sigel in 2005, and House Party* by fellow Philadelphia-bred rapper Meek Mill in 2012. 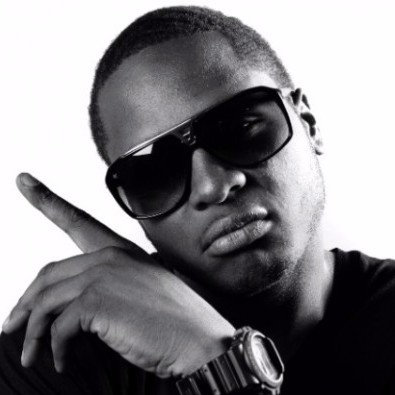