Golden Landis Von Jones (b. November 13, 2000), better known by his stage name 24kGoldn, is a recording artist and songwriter coming out of San Francisco, California. In addition to being a talented artist on the rise, he also is a very motivated student. He attends USC on scholarship with a major in business, all while still continuing to rap and create music.

He first began to see success when his hit single “VALENTINO” went viral on TikTok.

On November 22, 2019, 24kGoldn released his debut EP DROPPED OUTTA COLLEGE using “VALENTINO” as a lead single. The album peaked at No. 122 on the Billboardundefined 200.

In 2020, 24kGoldn has released various singles, either as a featured artist or featuring another artist. On July 24, he released a collaboration with iann dior titled “Mood.” The single went viral on TikTok and it even reached No. 1 on the Billboardundefined Hot 100, becoming the highest-charting hit of his career and his first number-one hit. 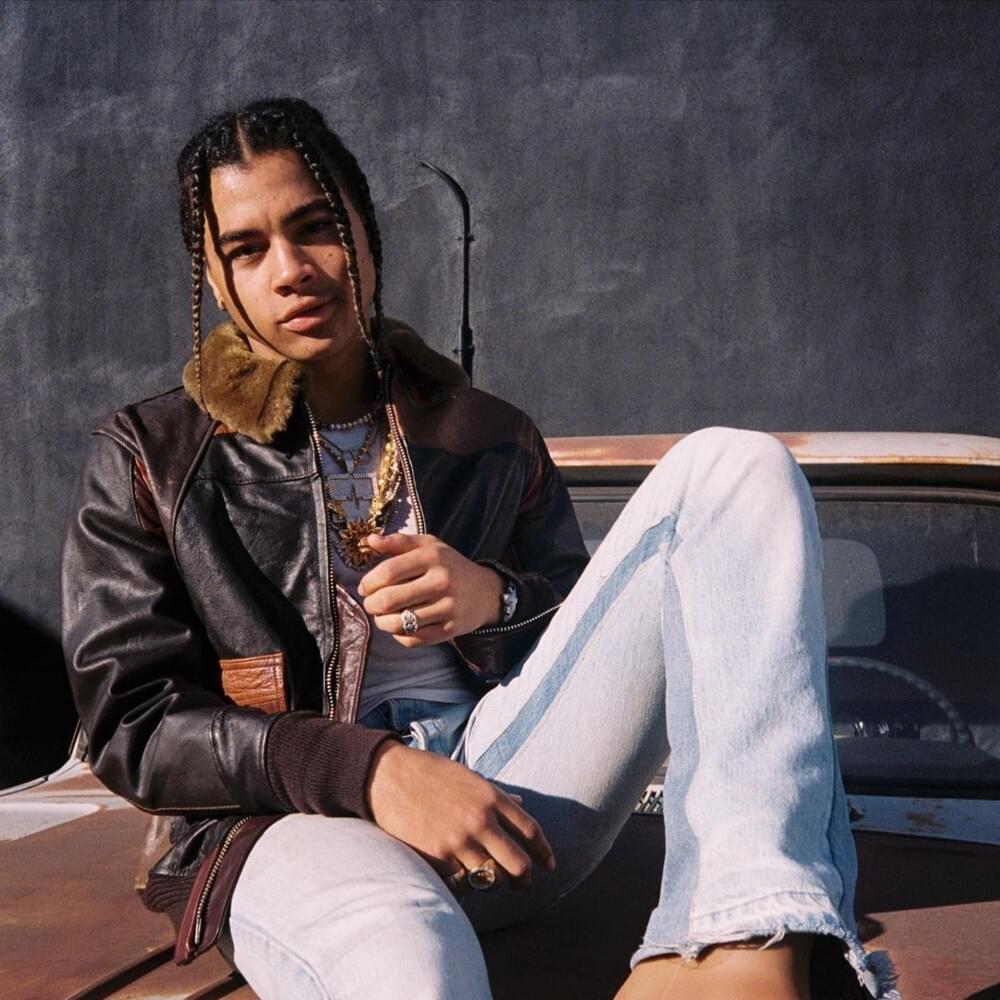