Born in New Orleans—but based out of Miami—Khaled got his early start in the music business working as circuit DJ, hosting shows on the Miami-based radio station WEDR, and as the official DJ for the Terror Squad.

After years of cultivating relationships with high-profile artists, in 2006 Khaled released his star-studded debut album Listennn… the Albumundefined. He has since gone on to release nine studio albums, with his tenth project, Grateful, released in June 23th 2017.

In 2008 Khaled launched his record label We the Best Music Groupundefined, which currently operates as an imprint of Epic Records after previously being linked to Def Jam South and Cash Money Records. In 2009, Khaled was announced as the President of Def Jam South; his tenure ended in 2012.

As popular as his anthems are, Khaled’s ability to craft catchphrases and deliver “Major Keys” to the social media masses has launched him to super-stardom. These “Keys” include asking for blessings from his lion statuette, using cocoa butter, and having a weekly massage. His Snapchat stories are well-known, and average 2 million views per snap.

Khaled is currently signed to Epic Records and managed by Jay Z and his Roc Nation Management company. 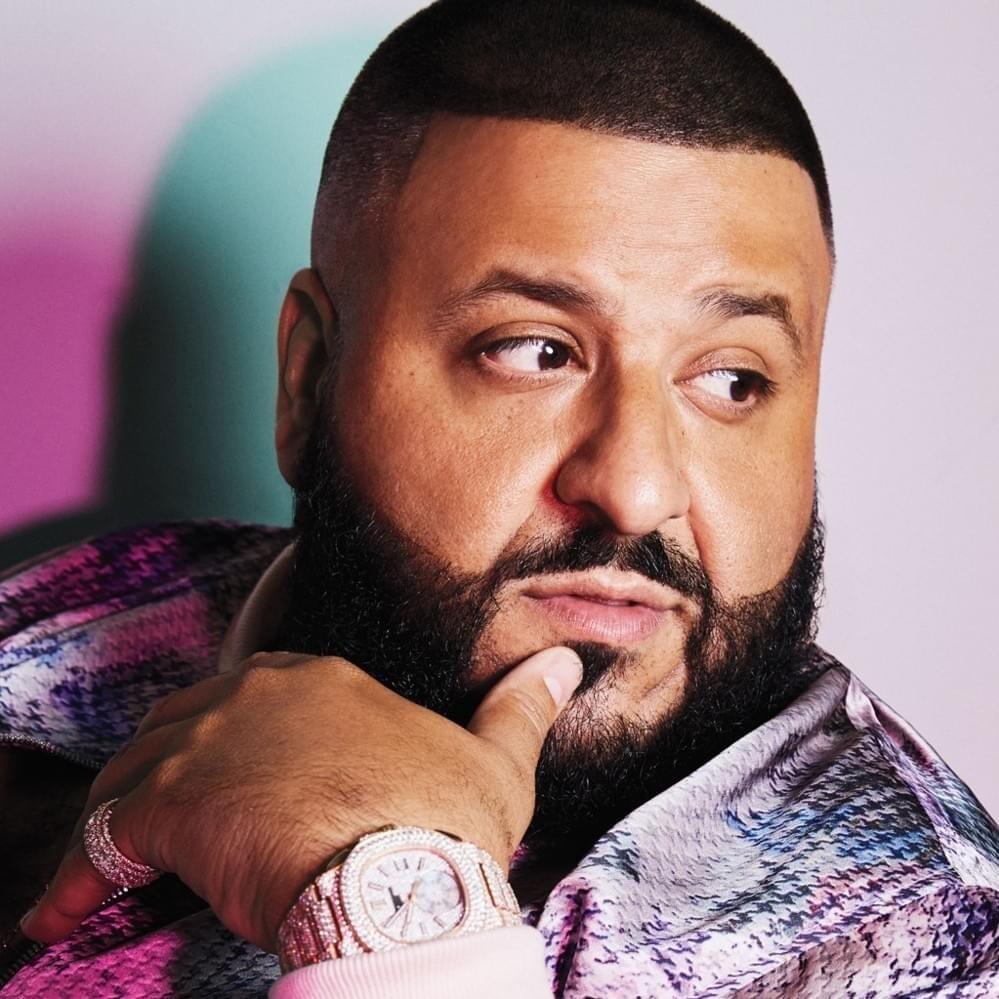