Initially garnering attention from his viral song “Chip Off The Block,” then later the club banger “Wild Boy,” MGK has built a strong core fanbase through interactivity among other things. He’s known to the general media by his crazy antics, tattoos, and outspokenness.

On March 17, 2017, MGK confirmed his name to be Colson Baker, by posting a photo of his identification card to Instagram. 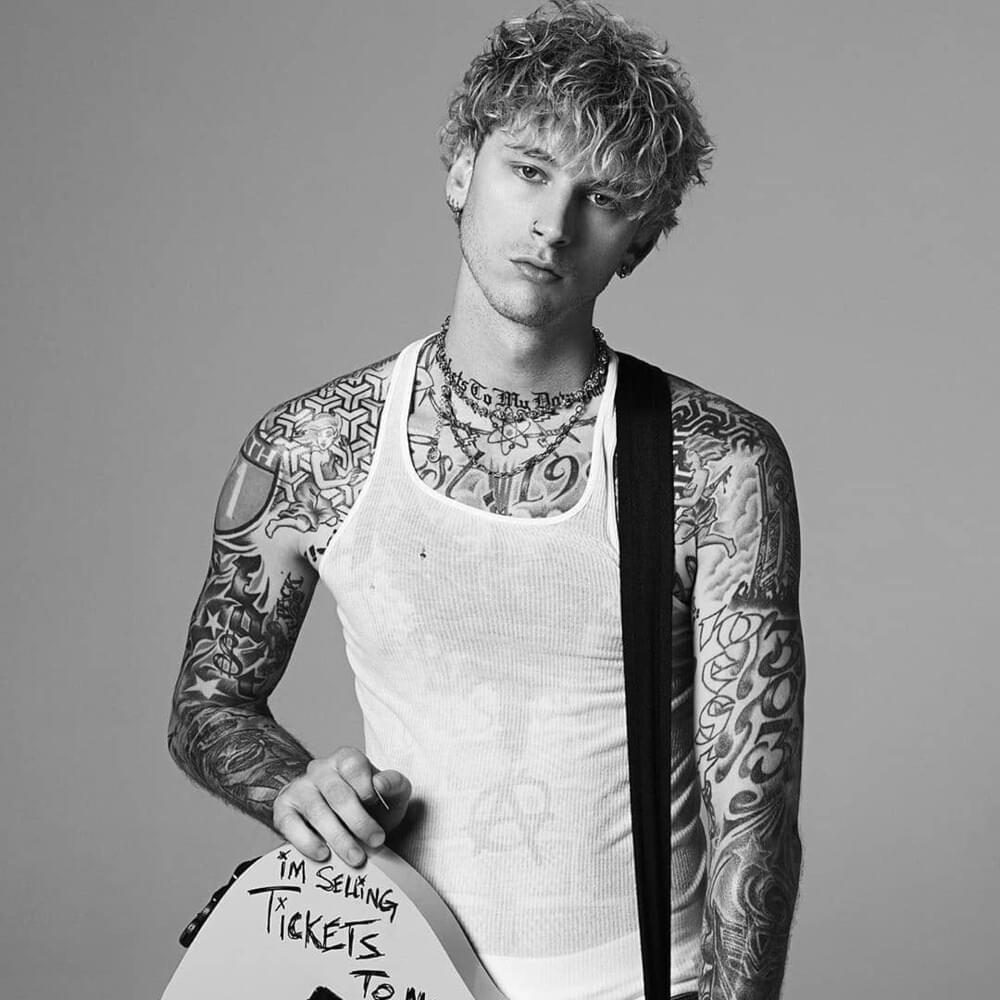