ONE OK ROCK is a Japanese band with a punk-rock/hard rock style. As of 2018, the band comprises of Takahiro Moriuchi (vocals), Toru Yamashita (lead guitar), Ryota Kohama (bass), and Tomoya Kanki (drums).

The band’s name, ONE OK ROCK, comes from “one o'clock,” the time that the band used to practice on weekends. They chose this time because the rehearsal space was cheaper at this time. However, since the Japanese language made no distinction between R’s and L’s, they changed “O'CLOCK” to “O'KROCK,” which was then separated to become “OK ROCK”.

The band was formed by Toru when he was in high school. At the time the band was formed (2005), they neither had Taka on vocals nor Tomoya on drums. Both were in other bands at the time, and ONE OK ROCK was born when Toru recruited them into his band.

Over the years, Taka has become more comfortable with English and has released tracks entirely in English. This has lead to them being signed by labels like Fueled By Ramen.

Their music has spread internationally while collaborating and working with other bands like Of Mice & Men, Starset and more recently, Alex Gaskarth of All Time low, Avril Lavigne and 5 Seconds of Summer. 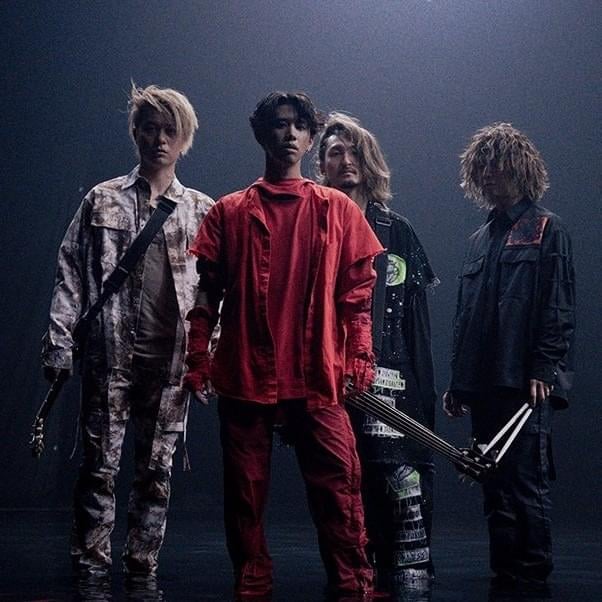