The allure of D’Angelo began in 1995 on his debut album “Brown Sugar,” where he emerged as a nostalgic figure in modern soul. Armed with a honeyed voice and hip-hop swagger, D’Angelo was equal parts Marvin Gaye and LL Cool J, the consummate musician and the coolest guy in the room.

His second album, 2000’s Voodoo, was a near perfect communion of buttery soul, Crisco-fried funk, and hip-hop thump.

With the shock release of Black Messiah, soul singer and multi-instrumentalist D'Angelo returned with his first album of new material in 14 years. 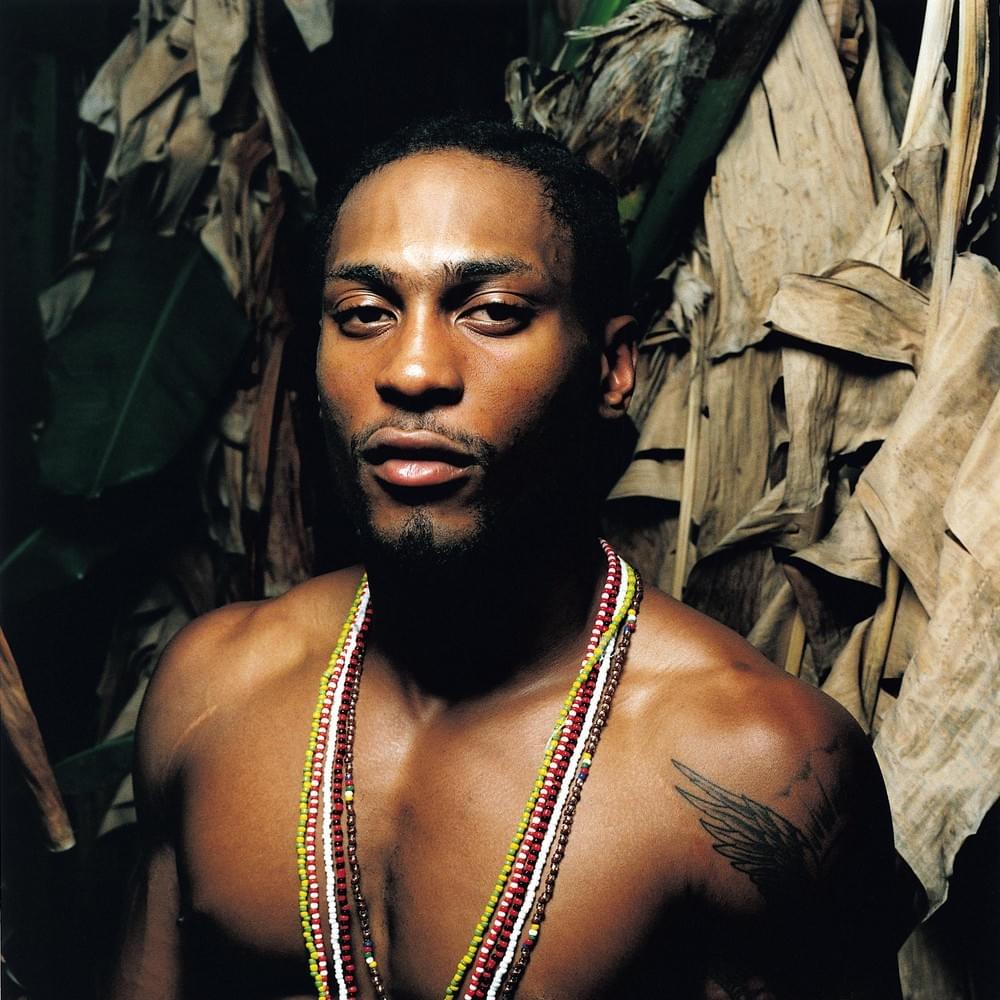