Uncle Kracker is a Country/Rock/Hip-Hop Artist who formed his own solo career starting in 2000, eventually spawning such hits as “Follow Me,” “Drift Away,” and “Smile,” the first two reaching the 10 on the Billboard Hot 100. Kracker was originally the turntablist for Kid Rock’s supporting band, Twisted Brown Trucker. 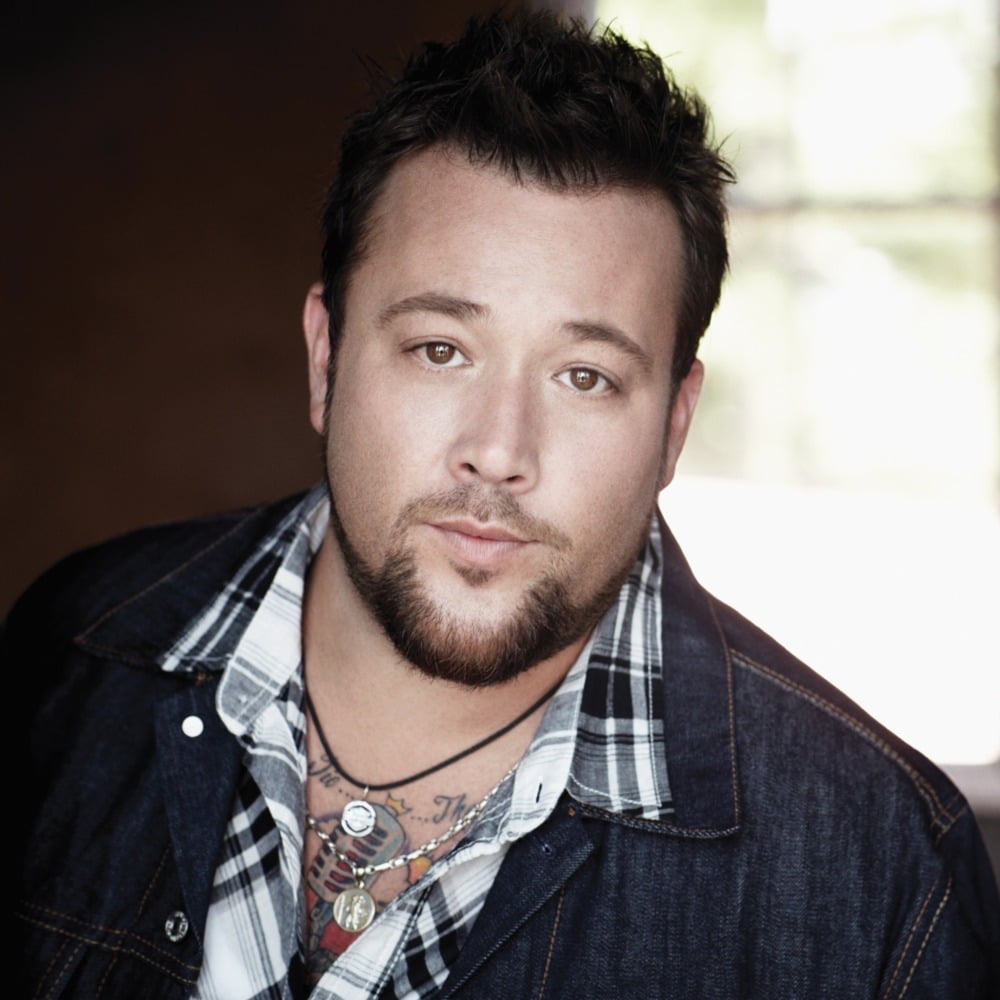