Tyrone Griffin, better known by his stage name Ty Dolla Sign – often styled as Ty Dolla $ign, and some times shortened to Ty$ – is a hip hop artist from L.A. who was first introduced to the mainstream in early 2014 with his hit single “Paranoid.” He dropped his debut EP, Beach House shortly after, and he has since signed to Wiz Khalifa’s Taylor Gang Records and DJ Mustards’s Pushaz Ink. After a string of projects including Airplane Mode and $ign Langauge, he dropped his debut LP Free TC on November 13th, 2015. His 2nd album Beach House 3 was released on October 27, 2017. 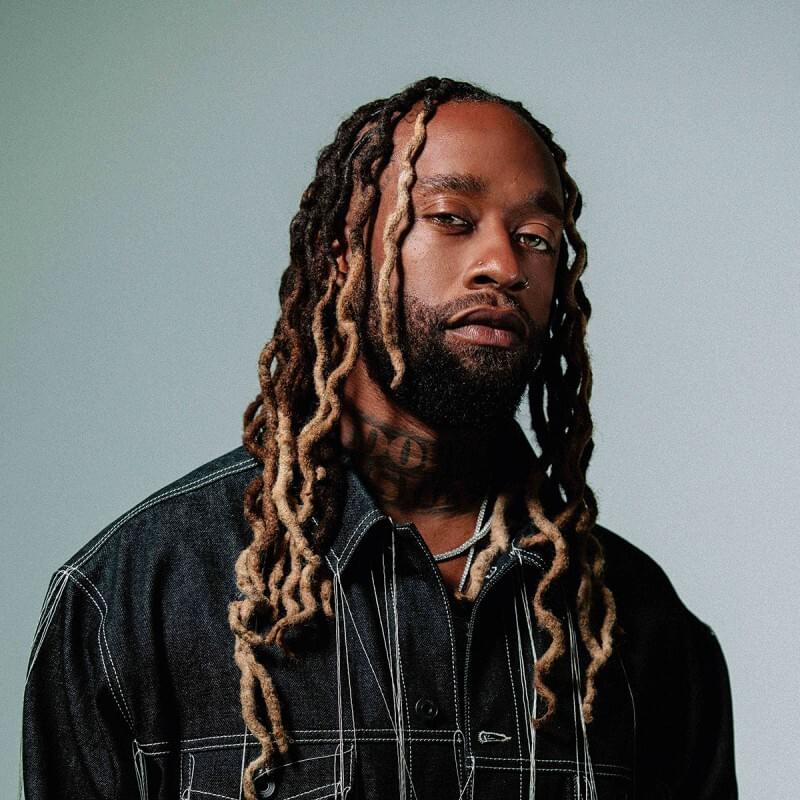