Santi White (born September 25, 1976), better known by her stage name Santigold (formerly Santogold), is an American singer, songwriter, and producer. Her debut album Santogold was released to positive reviews in 2008. Her second album Master of My Make-Believe was released in April 2012.

As a solo project with a revolving door of members, the heart and face of Santigold is vivacious frontwoman Santi White. White and John Hill, her former counterpart from ska-punk band Stiffed, use their common backgrounds as production-savvy musicians to make bombastic, bass-oriented songs that fuse punk, reggae, grime, and indie rock with electro.

Little known fact is Santigold’s involvement in the music scene before she was Santigold. Here Black Thought and Dice Raw tell us how they knew her back in the day.http://players.brightcove.net/4863540648001/HklmClHkx_default/index.html?videoId=5237781140001 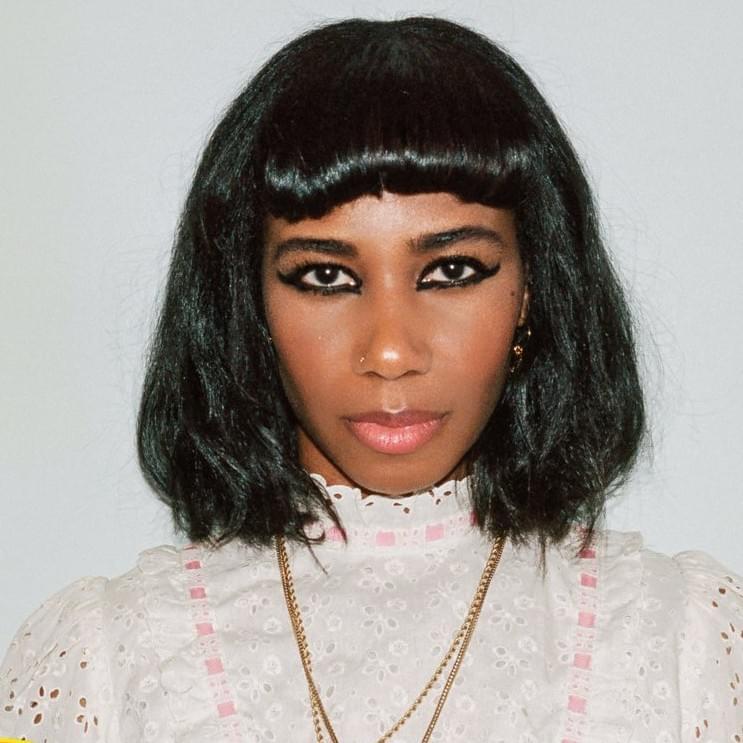