Tariq “Black Thought” Trotter is the co-founder and MC of the legendary Philadelphia-based hip-hop group The Roots.

Thought is highly renowned in the Hip-Hop community for his socially aware, informed, and character-driven rap style. He is considered by many, a lyrical killer and legend that falls in the same category as Yasiin Bey, Talib Kweli, Q-Tip, members of the Wu-Tang Clan and even Nas. 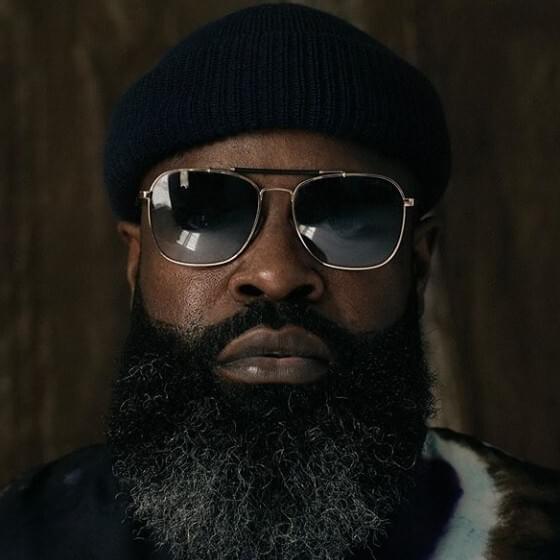