Emerging in 1993, when Dr. Dre’s G-funk had overtaken the hip-hop world, the Staten Island, NY-based Wu-Tang Clan proved to be the most revolutionary rap group of the mid-’90s – and only partially because of their music.

Turning the standard concept of a hip-hop crew inside out, the Wu-Tang Clan were assembled as a loose congregation of nine MCs, almost as a support group. Instead of releasing one album after another, the Clan was designed to overtake the record industry in as profitable a fashion as possible—the idea was to establish the Wu-Tang as a force with their debut album and then spin off into as many side projects/careers as possible.

In the process, the members would all become individual stars as well as receive individual royalty checks. Wu-Tang Clan has several lyrical Einsteins aboard. As far as large vocabularies, GZA (who’s not called The Genius without reason) places in the top 2! RZA, Ghostface Killah, Raekwon, and Method Man are also all within the top 25. Wu-Tang Clan does not disappoint. There is a dauntingly large family of Wu-Tang affiliates as well, dubbed Wu-Tang Killa Beez 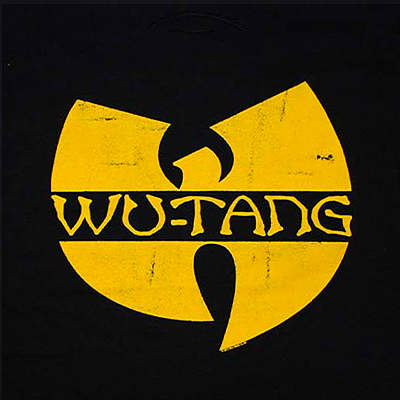