Formerly known as Juliet Simms, Lilith Czar is a singer-songwriter born in San Francisco and raised in Tampa, Florida. After having been put through the ringer as founder and lead singer of band Automatic Loveletter and fighting against major record labels for creative freedom throughout her career, Czar successfully crowd-funded an EP in 2014 as a solo artist. She continued releasing music under her own label and toured as Juliet Simms. She was signed to Sumerian Records in 2019 and has since transformed herself into Lilith Czar, an angry female spirit ready to reign Hell on anyone that gets in her way. 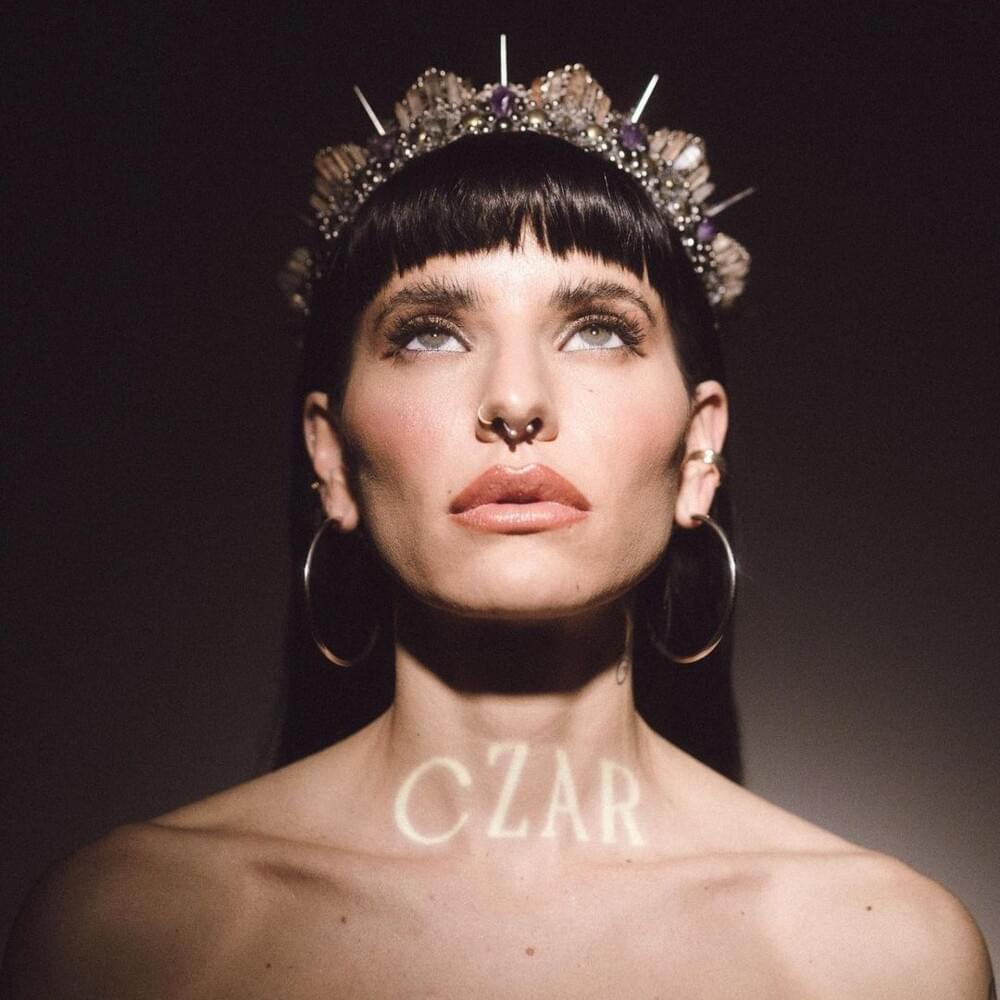