Michel'le Toussaint was born December 5, 1970 in South Central, Los Angeles, California). Known mononymously as Michel'le, she is an American R&B singer-songwriter known for her Billboard Top 10 hit “No More Lies” and R&B chart topper “Something In My Heart” along with a signature childlike speaking voice, which is a startling contrast to her strong singing vocals. 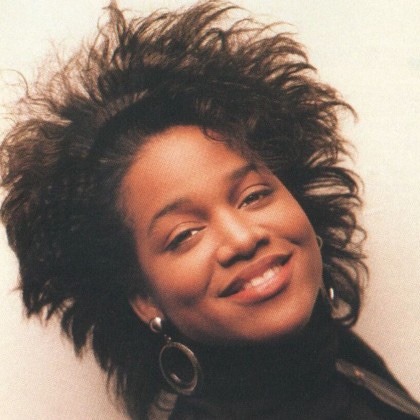