His cousin is the RZA. During his youth, Prodigal was known as the ‘Sun of Man’ and was later re-christened “Prodigal Sunn” by childhood friend Killah Priest in reference to the well known parable in Luke chapter 15, verse 32. Along with Hell Razah and 60 Second Assassin, they would form the first group associated with the Wu-Tang Clan known as Sunz of Man. 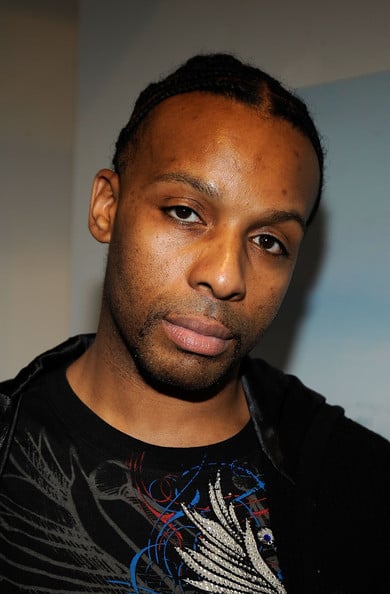