Casual (born Jon Owens on December 19, 1975) is a founding member of the Oakland hip-hop collective Hieroglyphics. He released his highly-acclaimed debut album Fear Itself in 1994 after appearances on Del the Funky Homosapien’s No Need For Alarm and Souls of Mischief’s 93 ‘Til Infinity. Casual is known for his battle rhymes, which were tested in a 1994 battle between members of Hiero and the Hobo Junction led by fellow Oakland rapper Saafir. This battle was reportedly sparked after Saafir appeared on Casual’s debut album but Casual didn’t return the favor. This was a highlight for the two crews and also Sway & King Tech’s Wake Up Show where the battle took place when they were still broadcasting from San Francisco radio station KMEL.

After his first album, Casual was dropped from Jive Records along with Souls of Mischief after their second album. They went on to release a number of their subsequent albums through the Hiero Imperium label run by their producer Domino. After more than 20 years in the game, Casual continues to tour and perform with the Hiero crew. His latest project is the album Neaux Mursi released in February 2016 as a joint album with Phat Kat under the name Ron Jon Bovi. 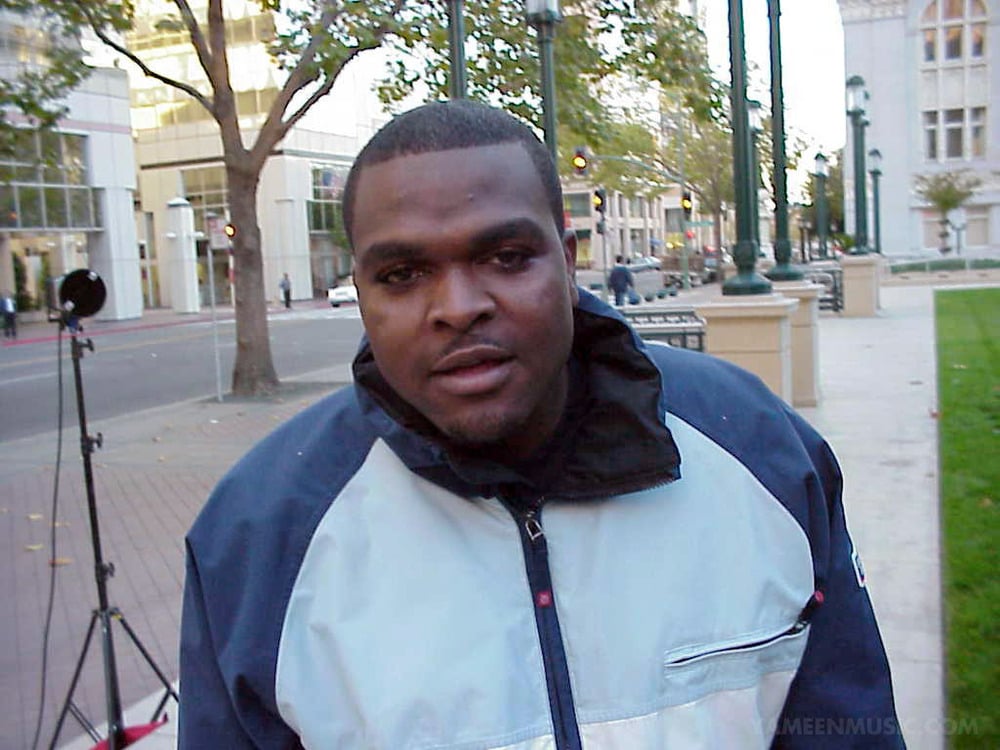