Pell’s style falls into the ‘dream rap’ category, described in an article by Fader’s Duncan Cooper as:

Pell first appeared in the public spotlight with the release of his project Floating While Dreaming. His first label debut, LIMBO was released November 6th, 2015.

Pell gave details on his influencers and the inciting incident that caused him to rap in an interview with OkPlayer. 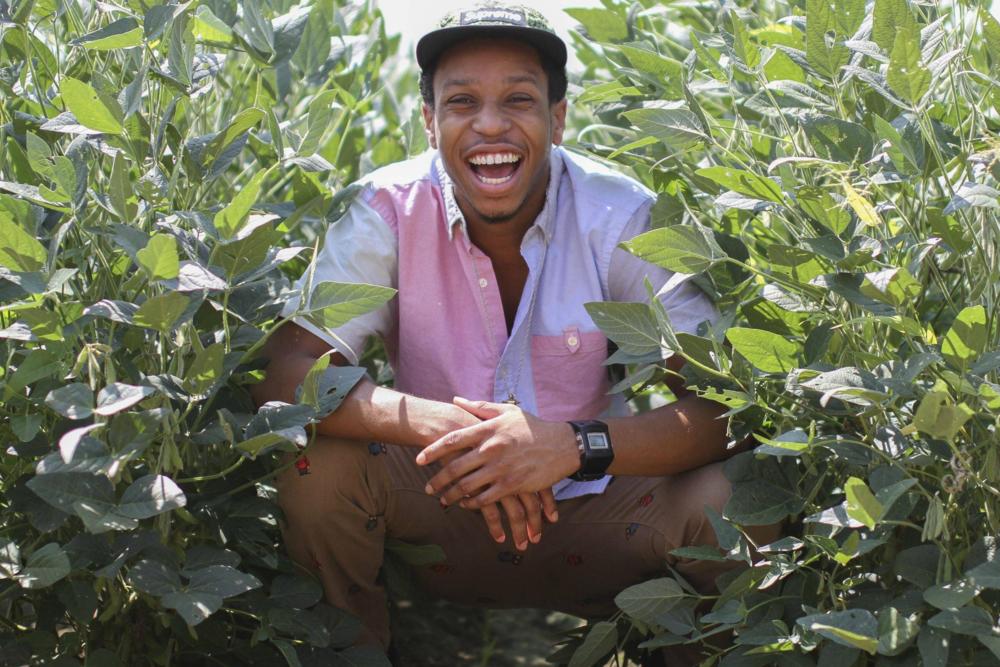