Hayley Williams is an American singer born on December 27, 1988; she is the lead vocalist, songwriter, and keyboardist of the Rock/Pop-Punk band Paramore.

Hayley came to light in the music scene when she was only 16 years old and released with the band their debut album All We Know Is Falling which reached number 8 on the UK Rock Chart. It was their second album, the Platinum-certified Riot! from 2007, that gave the band and Hayley worldwide recognition. She would go on to make three more albums with the band: Brand New Eyes released in 2009, Paramore released in 2013, and After Laughter released in 2017.

In 2010, Hayley was featured on the B.o.B single, “Airplanes”, which was a commercial success reaching No.1 in the UK and No.2 in the US. She has come to be featured on several other commercially successful singles such as Zedd’s “Stay the Night” in 2013 and New Found Glory’s “Vicious Love” in 2014. Regardless, Hayley’s main focus remains in her band, Paramore.

In 2020 she released her solo debut “Simmer”, and announced her debut album Petals For Armor, which was released in May the same year.

Besides the music, in 2016, she released her own hair dye company, Good Dye Young. 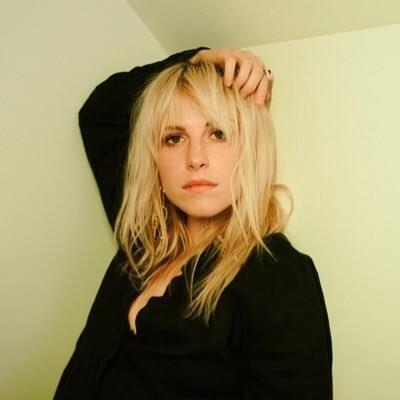