Chris Travis is a rapper hailing from Memphis, Tennessee. He’s one quarter of the hip-hop collective Seshollowaterboyz, and the creator of the imprint Waterboyz.

As a member of Raider Klan, Chris dropped his debut mixtape, Codeine & Pizza. After his departure from the group in late 2012, he went solo and established a strong fanbase during the rise of social media.

Chris started recording in Los Angeles in 2013, and eventually released a collection of projects. He also became heavily affiliated with rappers Xavier Wulf and Bones. 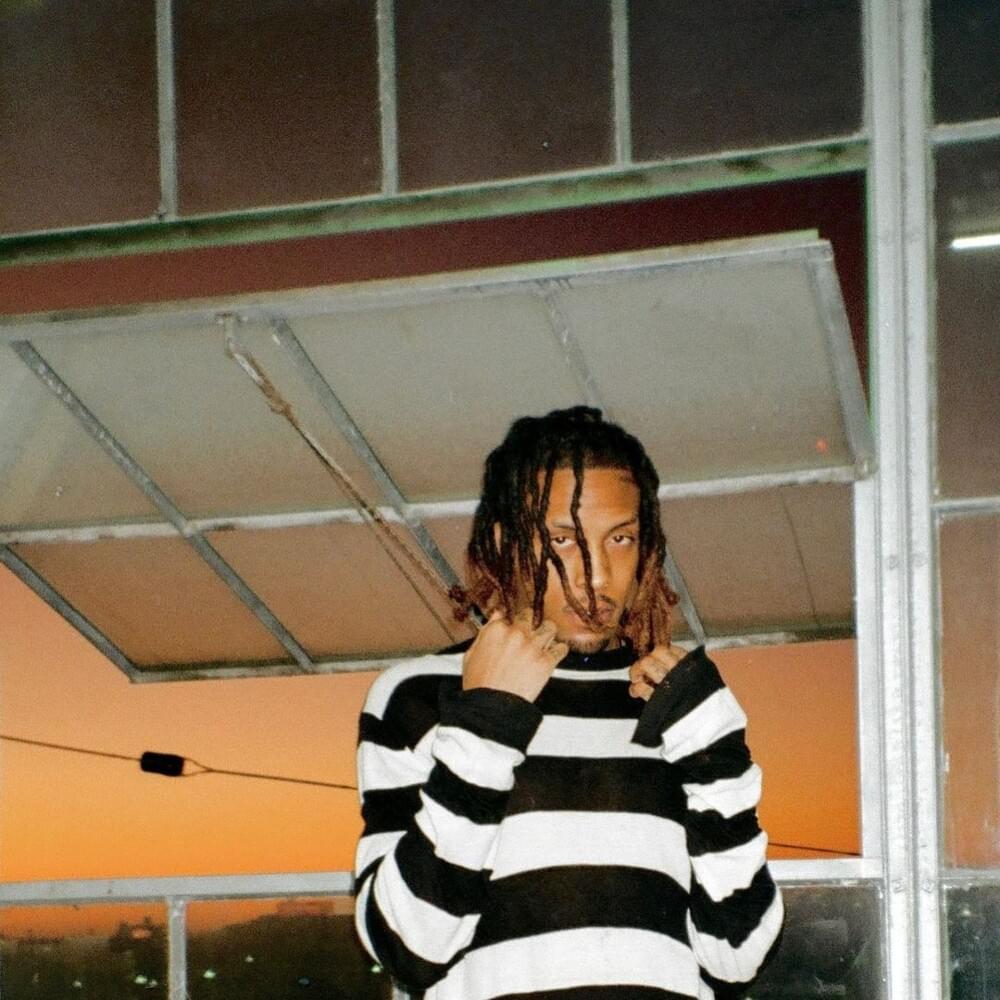