Trav is also friends with Jamaican rapper and singer Sean Kingston, who he even joined in supporting Canadian singer Justin Bieber for his tour of his debut EP, My World, which was released in November 2009.

Trav and NAV have collaborated twice before, on Trav’s singles: May 2019’s “Called It,” and July 2020’s “Pradaaa Shoes,” which were both accompanied by their official music videos. Trav later joined NAV for the tour for his chart-topping sophomore studio album, Bad Habits, which was released in March 2019, where they performed “Called It” live.

Trav has also collaborated with other artists, such as American rapper Lil Durk and Canadian rapper and singer Tory Lanez. 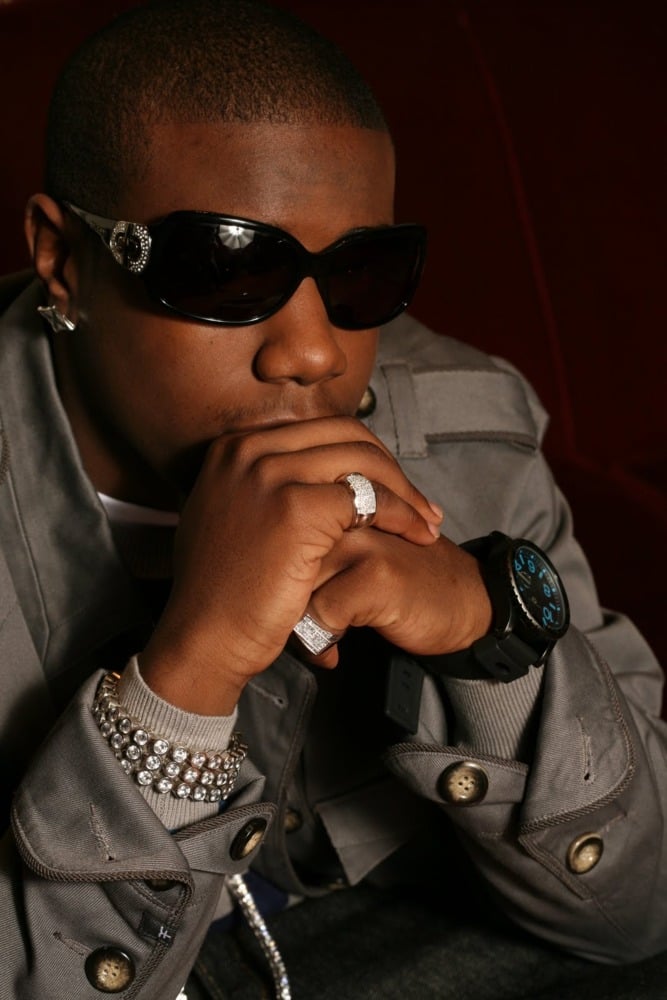