John Michael “Ozzy” Osbourne (born 3 December 1948) is an English vocalist, songwriter, and television personality informally referred to as “The Godfather of Heavy Metal.” He rose to prominence in the early 1970s as the lead vocalist of the rock band Black Sabbath, whose sound was influential to the development of heavy metal.

Ozzy was fired from Black Sabbath in 1979 over his substance abuse, later sharing, “I was no more fucked up than the rest of them. It was bullshit.” Despite his ensuing depression and continued substance abuse, Sabbath’s manager and his daughter (Sharon Ardon, later Sharon Osbourne) quickly helped him launch a solo career that has been called one of the most unlikely comebacks and most successful enterprises in the history of rock.

His first two albums, featuring former Quiet Riot virtuoso guitarist Randy Rhoads, immediately brought Ozzy to a comparable level of success to his previous band. Both albums are still hailed as having “helped redefine heavy metal.” When Rhoads died in a 1982 plane crash, Ozzy was devastated and considered quitting music, but Sharon insisted he press on.

Jake E Lee replaced Rhoads for 1983’s Bark At The Moon and 1986’s The Ultimate Sin. The former gave Ozzy his first two UK top 30’s and the latter spawned his first of five US pop crossover hits “Shot In The Dark.” In 1987, Zakk Wylde, who was originally inspired by Rhoads, replaced Lee. Six months after the release of 1988’s No Rest for the Wicked, Ozzy’s duet with Lita Ford “Close My Eyes Forever” was a US top 10 and also a hit in three countries overseas. 1991’s No More Tears saw Ozzy score another international hit with “Mama, I’m Coming Home,” his last US top 40 date. Citing fatigue, his tour for the album (named No More Tours) was planned as his final one.

Ozzmosis was released in 1995, becoming his seventh studio album in a row (and final) to be certified multi-platinum and was followed by The Retirement Sucks Tour. The following year, Ozzy and Sharon launched Ozzfest, a concert of metal bands that expanded from a two-day festival into an annual international touring festival for over a decade, often featuring Ozzy and/or a reunited Black Sabbath as main stage headliner.

It was six years until Ozzy’s next studio album Down to Earth surfaced in 2001, spawning a UK top 20 with the double A-sided “Dreamer”/“Gets Me Through.” During the global explosion of reality TV, MTV aired The Osbournes for four seasons beginning in 2002 as a glimpse into the home life of Ozzy, Sharon and their two youngest children. The show, however, also included some scripted storylines.

In 2003, after his daughter Kelly’s debut album was deemed a failure, it was reissued with a cover of Black Sabbath’s “Changes” featuring Kelly and Ozzy that topped the UK Pop Chart. A collection of cover songs without Wylde (Alice In Chains guitarist Jerry Cantrell performed) surfaced in 2005.

Black Rain marked the return of Wylde in 2007 and the album found moderate success, giving Ozzy his first US Rock Chart #1 with “I Don’t Wanna Stop” (also his fifth and final US pop crossover hit). A year after releasing his autobiography I Am Ozzy, the album Scream followed in 2010, giving him his second US Rock Chart #1 with “Let Me Hear You Scream.” Ozzy then reunited with Black Sabbath in 2011, releasing the UK & US chart-topping album 13 with them in 2013. Their touring together ended in 2017.

In 2018, Ozzy announced yet another ‘final tour’ – the No More Tours 2 Tour – but in April 2019 was forced to postpone his remaining dates. Later he shared he’d been diagnosed with Parkinson’s disease and required neck surgery. While promoting his latest album Ordinary Man in early 2020, Ozzy intended to resume the tour that May, but later canceled it in order to continue healing. The tour is now re-re-scheduled for late 2020.

Ozzy expressed to Rolling Stone why he will continue playing shows after his ‘final tour’ is complete: 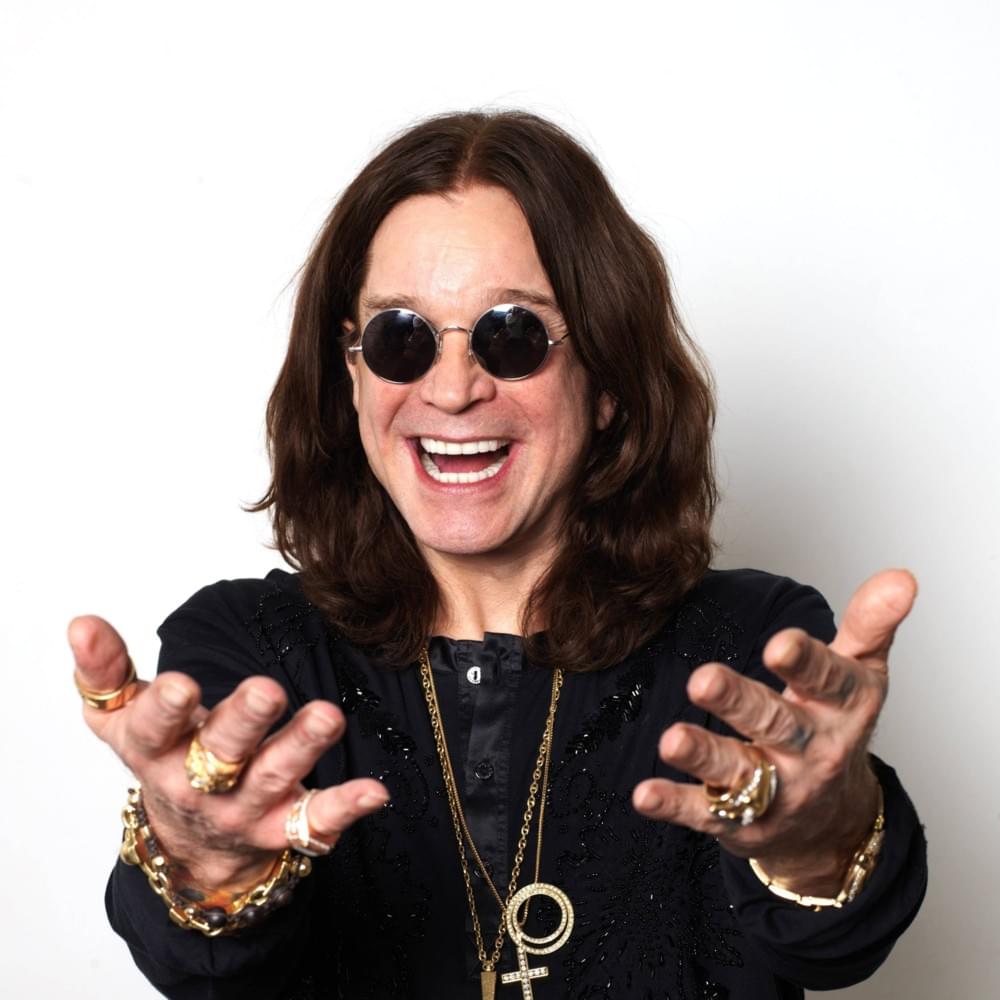