Maggie Eckford-Reed is a singer/songwriter from Hattiesburg, Mississippi, based in Nashville, TN. Eckford is probably most known by her cinematic pop solo project Ruelle, which has music featured on The Shannara Chronicles, Shadowhunters, Marvel’s Cloak & Dagger, and has worked with artists like Fleurie and NF.
Before her rise to fame, Eckford had been an indie/folk artist releasing two independent albums. Aside from Ruelle, Eckford works with The Belonging Co. providing her songwriting abilities and vocal talents. 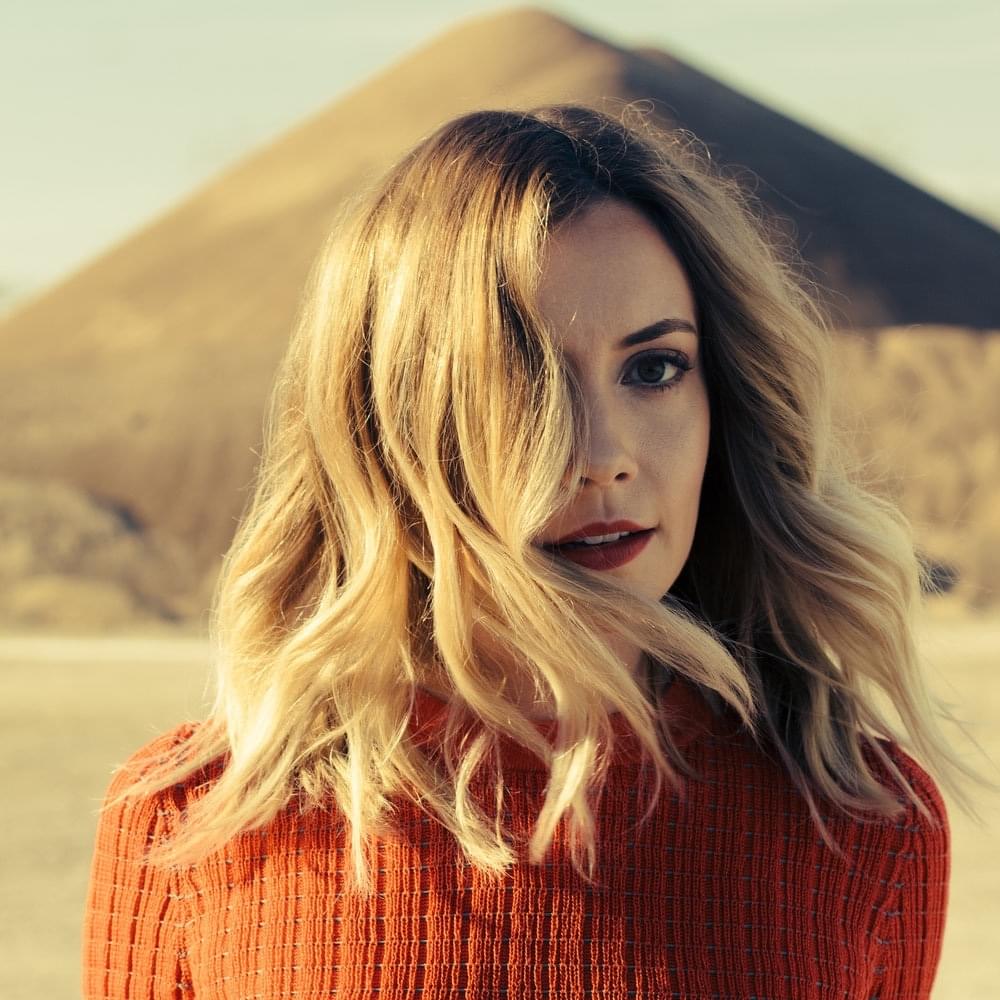