Ruelle is an electronic pop project based in Nashville, Tennessee, made up of vocalist Maggie Eckford. Devising a brand of mature pop sound with elements of hauntingly dramatic feel and a sense of urgency to create a shadowy cinematic record accompanied by mesmerizing vocals. Their music has been used in the soundtracks of many television shows – particularly Freeform and MTV shows.

Ruelle’s first extended play, Up In Flames was released on January 20, 2015 and included notable singles such as “War of Hearts” and “Until We Go Down”.

On December 9, 2016, their second EP, Madness, was released after being preceded by the single “Game of Survival.” 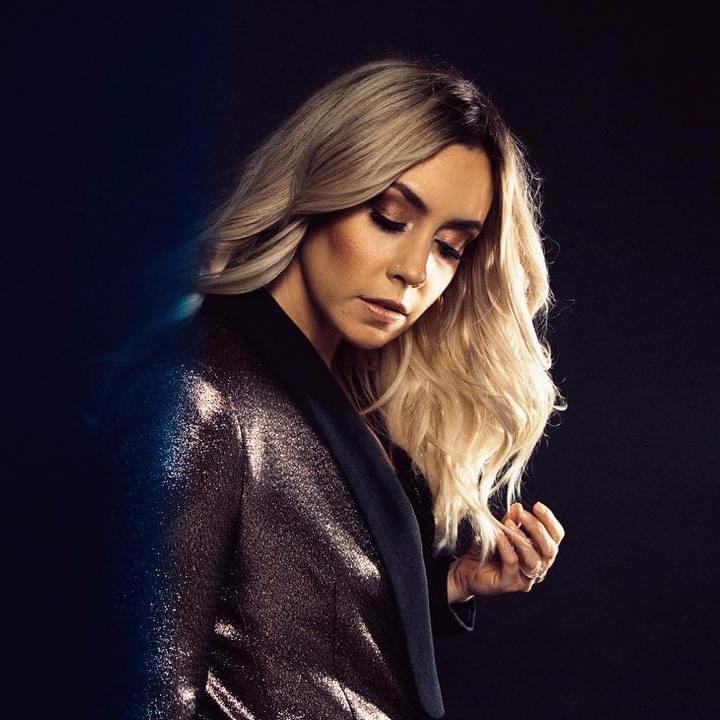