Shéyaa Bin Abraham-Joseph, known professionally as 21 Savage, was born in the London Borough of Newham on October 22, 1992 to parents of Dominican and Haitian descent. He and his mother moved to the United States when Savage was seven years old, residing in East Atlanta, Georgia. In June 2005, he briefly returned to the U.K. for his uncle’s funeral before quickly returning to the U.S. less than a month later on an H-4 visa.

On July 7, 2017, Savage released his debut studio album, Issa Album. Less than four months later, on October 31, 2017, he released Without Warning, a collaborative album with Offset and Metro.

On February 3, 2019, Savage was arrested by U.S. Immigration and Customs Enforcement (ICE) for overstaying his visa, which initially expired in 2006. Before that, in 2017, Savage applied for a U visa so that he could remain in the United States. He was released on bond nine days later. 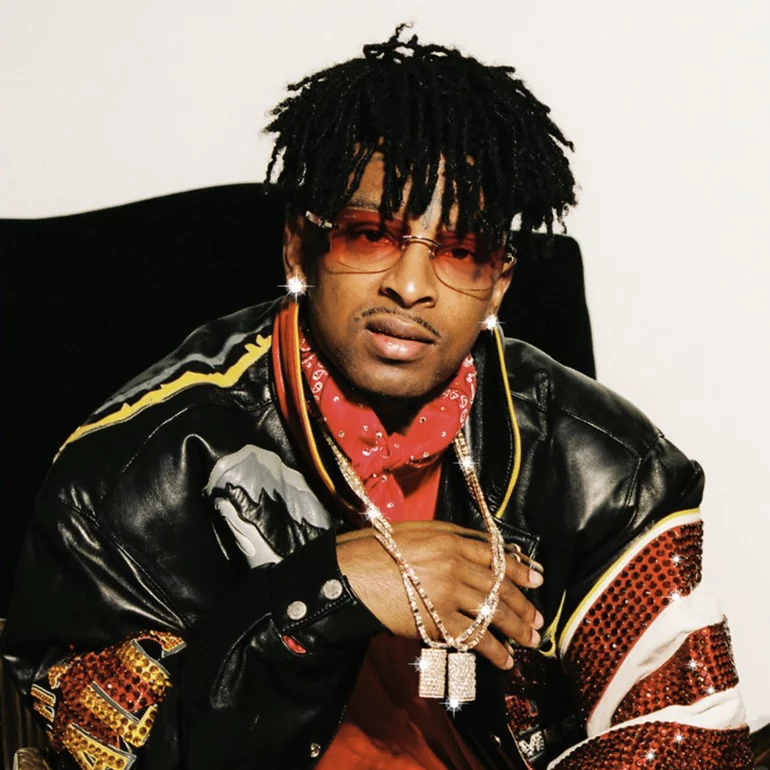