As one of the founding members of Fugees, Lauryn Hill has spit her truthful lyrics unlike any female rap artist in history. Being as informative as she is inspiring, Lauryn has received monumental success with her solo albums going multi-platinum.

Her classic, critically acclaimed debut album Miseducation of Lauryn Hill went outside of the box for female rappers of her kind, making listeners think about greater causes in their community and how to be a powerful female without selling yourself short. The album also proved to be a huge landmark in rap, as it combined rap, r&b and neo-soul into a unique and beautiful mixture, full of different religious stories and concepts.

Although she retired after the success of her debut, mostly due to her child, Lauryn continued to make appearances at different shows (including at a concert with Drake in 2014). Shortly after announcing her official retirement, Lauryn returned to the scene to release MTV Unplugged 2.0, a live album where she explored with folk, departing from her rap/neo-soul style.

In a world where sex sells, Lauryn proved that her brand of empowering and soulful music is everlasting. 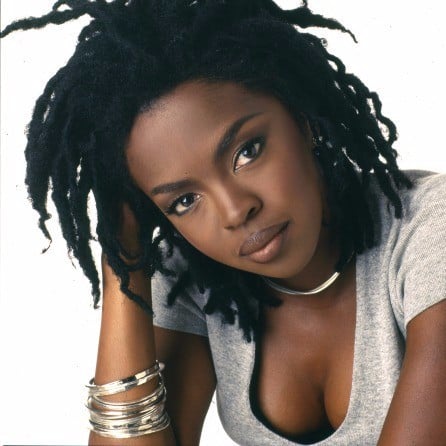