Brandon Christopher McCartney (b. August 17, 1989), better known by his stage name Lil B, is a rapper coming out of Berkeley, California. He began his career as a member of the Bay Area collective The Pack.

Following some success with The Pack, most notably the song “Vans,” Lil B started his solo career with the album I’m Thraxx.

Lil B’s follow up project, 6 Kiss, dropped in 2009 and helped solidify him as an internet legend. Often considered the first real “cloud rap” album, songs like “I’m God” and “Birth of Rap (B.O.R)” helped turn both Lil B and producer Clams Casino into blog-darlings. Lil B’s bars flowed freely over Clam’s spacious beats in a way that would go on to influence many artists who come after them.

Over the next 4 years, Lil B would go on to drop 40 mixtapes and 3 studio albums. Notable projects include Pretty Boy Millionaires— a collaborative mixtape with Soulja Boy, Blue Flame— which started Lil B’s Flame mixtape series and contains biggest hit “Wonton Soup”, and the 101 song mixtape 05 Fuck Em.

Lil B is one of the most revolutionary artists in music, all he has to do is walk and they follow. — Lil B on Lil B 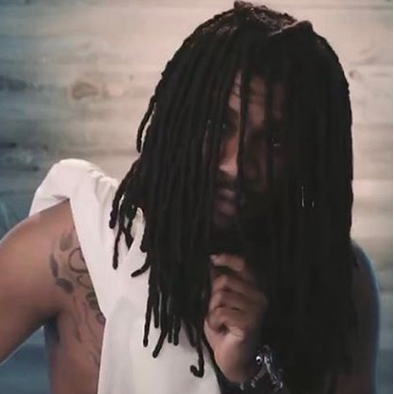