Keiwan Deshawn Spillman (born 16 January 1980), better known by his stage name Goldie Loc, is an American rapper from Long Beach, California. After beginning his career as a member of the group Tha Eastsidaz, Goldie Loc began his solo career in 2004 with the release of his debut album Still Eastside. His most recent album, Loc’d Out , was released in 2005. 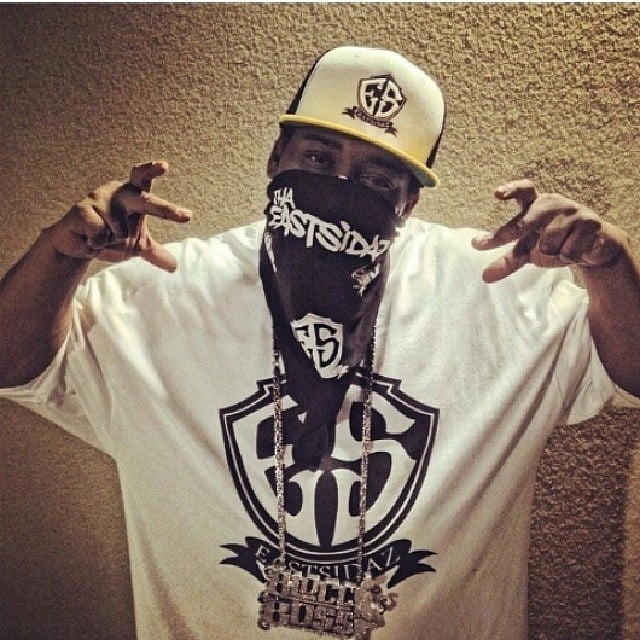