Jason Boyd is an independent, Grammy-winning American singer, songwriter, and producer. While as of late he is best known for participating in many of Justin Bieber’s hits including “Where Are Ü Now”, “What Do You Mean?” and “PYD”, he first rose to prominence collaborating with R&B group 112 as early as 1998 and co-writing the song “Caught Up” from Usher’s Diamond-certified album Confessions. Throughout the 2000s Boyd worked with artists and bands like The Rolling Stones, Whitney Houston, Common and Dr. Dre, while maintaining a working relationship with Lupe Fiasco and Scott Storch. Over this time he also contributed his writing skills to Jill Scott, Kelly Rowland, Chris Brown, Big Boi, Amerie, among others.

Jason has been credited as Pooh Bear, Poo Bear, and MDMA. He self-released his first album #Beats2BreakUp2 on March 31, 2015. 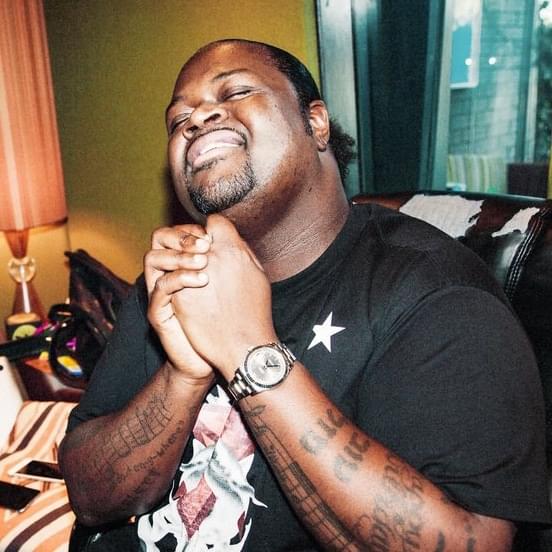