George Kusunoki Miller (Japanese: ジョージ・ミラー, born September 18th, 1992), commonly known as Joji, is a New York based producer and singer signed to 88rising. His artist name comes from the Japanese pronunciation of “George,” as he is half Australian/Japanese.

Originally producing comedy skits on YouTube under the name DizastaMusic, his first break came when he uploaded this video in 2011. This was the origin of his bizarre, inappropriate, YouTube community guideline-bending persona known as Filthy Frank, through which he gained internet prominence and millions of YouTube subscribers.

His more serious venture into music was compromised as a side-project to his comedy skits, and so he started releasing music under Joji in 2015 on his private SoundCloud page. He explained in a January 2016 Instagram post, he then decided to make his account public and released two singles from his then-upcoming project Chloe Burbank Volume 1: “you suck charlie” and “thom.” While he kept releasing material on his SoundCloud page.

In April 2017, Joji released “i don’t wanna waste my time,” which was presumed to be the lead single from an upcoming project. However, in October 2017, he released “will he,” and soon after confirmed that song to be the lead single off his debut EP, In Tongues. The EP was released on November 3, 2017. To accompany the EP, he released three previously unreleased songs called Lost Instruments a week before In Tongues came out.

On December 29th, 2017, he officially stated that he would retire from comedy and would no longer be making Filthy Frank videos due to mental and physical health concerns. However, he will still be working on other projects.

Afterwards in 2018, he collaborated with various artists and released “Midsummer Madness” and “Peach Jam” with BlocBoy JB. Subsequently, on 26 October 2018, Joji released his debut studio album BALLADS 1. Its second single “SLOW DANCING IN THE DARK” became one of Joji’s most successful songs to date.

On September 25, 2020, he released his second studio album Nectar, the album includes previous singles such as “Sanctuary,” “Run,” and many more.

Joji has also released two comedic albums and various other less serious songs under the name Pink Guy. Pink Guy’s music is separated from Joji’s page and can be found here. 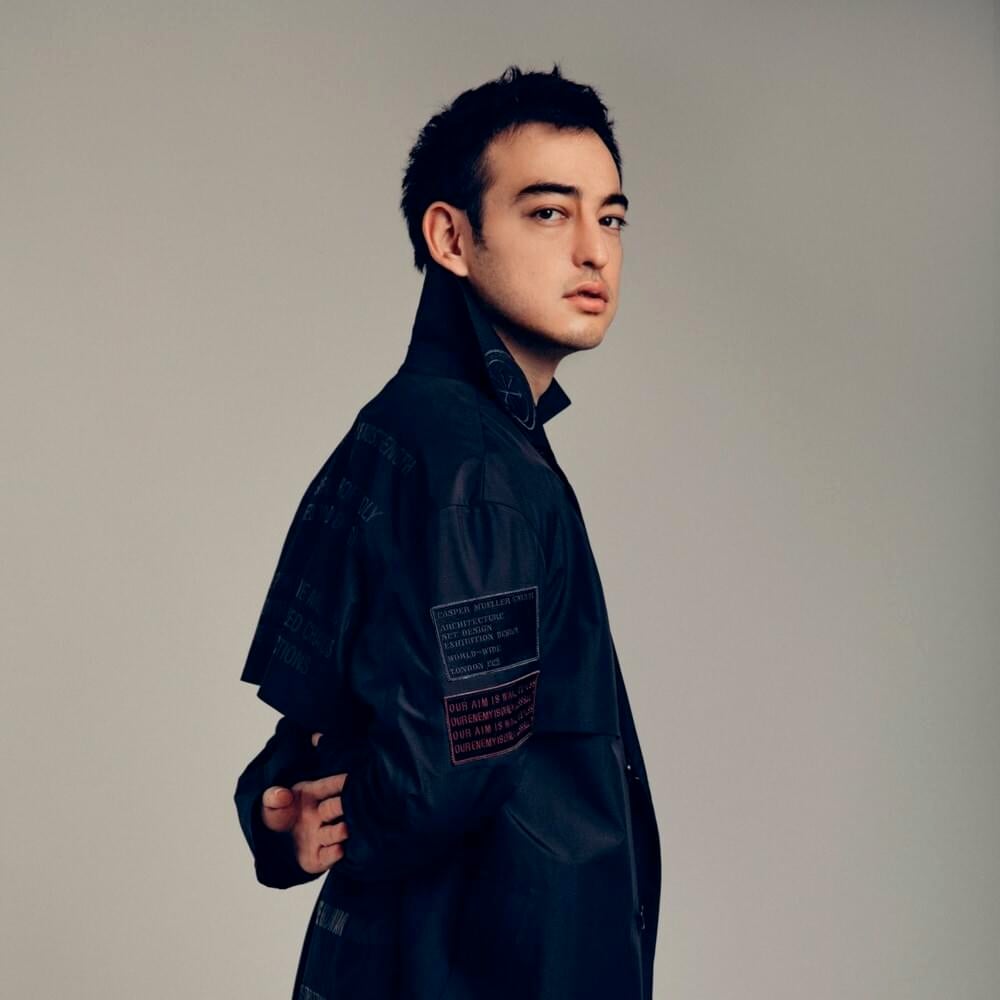 18 by Kris Wu, Rich Brian, Joji, Trippie Redd & Baauer
777 by Joji
Afterthought by Joji & BENEE
Amazonian Pet by Joji
Am I High, No by Joji