88rising is a mass media/production company based in New York founded by former Vice reporter Sean Miyashiro on the premise of promoting and working with up-and-coming Asian/Asian-American artists. He explained to Forbes:

There is no definitive media brand that represents and celebrates Asian culture, especially for millennials and young people… The big thing for us is that there’s four billion Asian people. There’s two billion millennials between 16 to 34. They’ve been waiting for a media brand that speaks to their taste, but also celebrates and communicates that to people outside of Asia. That’s what we’re doing. We want to not just cover culture, but we want to create it. We want to create big moments.

Before the rise of 88rising, the company only focuses on music video production and direction, especially with another collaborative artist label CXSHXNLY, which is also founded by Sean. But after the success of 88, Sean decided to merge two separated label/company into one, making 88rising a mass media company.

The name 88rising is derived from the Asian superstition of the number 8 as a lucky number – it is a Chinese homonym for ‘luck’ or ‘prosperity’.

The company is largely responsible for the rapid growth in popularity of artists such as Rich Brian, Keith Ape, Joji, and Higher Brothers. Most recently, they launched the new subsidiary label PARADISE RISING to promote and introduce the rapid rising musicians from Phillippines to the globe.

Read more about the wave of Asian hip-hop on Genius. 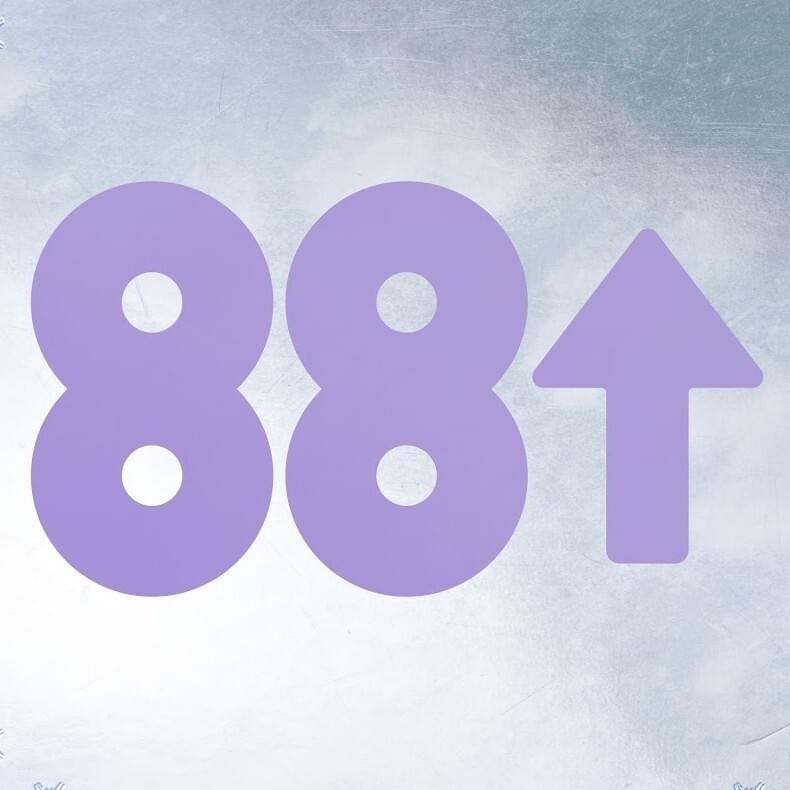