Crywank are a self described “anti-folk” band hailing from Manchester. Appealing largely to the sadcore genre, the band was formed in 2009 while Jay (who went by James at the time) had apparently “never played guitar before”.

The band’s first release came about in 2010 with the full length James Is Going To Die Soon. It was then followed up by 2012’s Narcissist On The Verge Of A Nervous Breakdown and 2013’s aptly named Tour Demos 2013. 2013 also saw the release of Tomorrow Is Nearly Yesterday And Everyday Is Stupid, which saw the band gain more popularity. 2014 followed with the EP Shameless Valentines Money Grab, and the release of some early Crywank demos from 2009-2012.

Their first album properly recorded in a studio, Don’t Piss On Me, I’m Already Dead, was released in 2016. This was followed by Egg on face. Foot in mouth. Wriggling Wriggling Wriggling. in 2017 and Wearing Beige On A Grey Day in 2019.

Finally, they released Fist Me ‘til Your Hand Comes Out My Mouth on 1 May 2020 as their final album. Their impending breakup had been announced for some time, with the album’s subject matter heavily involving the tension between Jay and Dan. Both the release of the album as the accompanying farewell tour were heavily impacted by the COVID-19 pandemic. 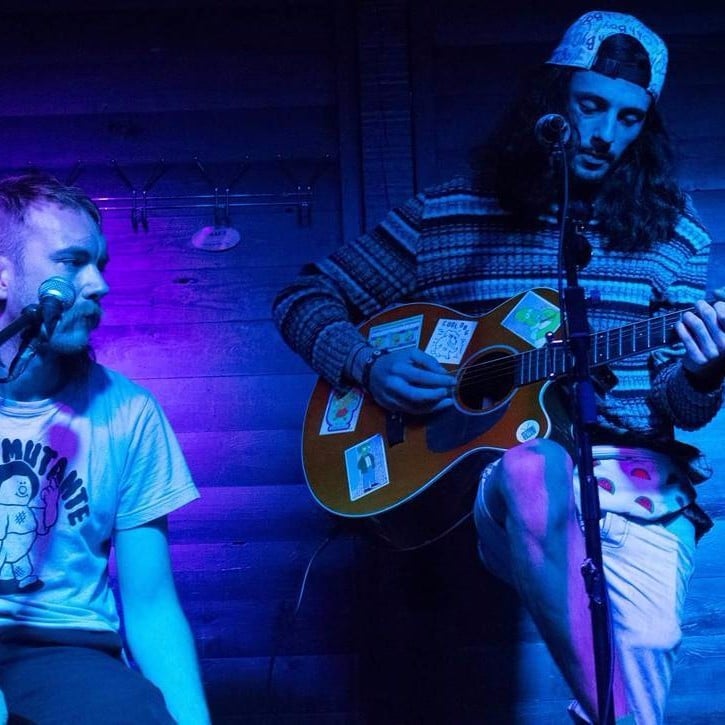 18 by Crywank
18 by Hey, ily!
A Deer Mistaking Candles For Headlights by Crywank
A Fart At Night Resets The Balance by Crywank
All My Political and Spiritual Beliefs in Less Than One Minute by Crywank