Malcolm James McCormick (Jan. 19, 1992 – Sept. 7, 2018), who performed as Mac Miller, was an American rapper and producer from Pittsburgh, Pennsylvania. Since releasing his first mixtape at just 15 years old, he became one of the leaders of the new school of young and highly talented “weirdos.”

Mac’s credibility in the rap game increased ten-fold and resulted in a slew of quality releases, including 2012’s Macadelic mixtape, his second studio album Watching Movies With The Sound Off, and his critically-acclaimed 2014 mixtape Faces.

He had multiple alter-egos, most notably his producer alias Larry Fisherman and his sick and twisted pitched-up persona (à la Quasimoto,) Delusional Thomas.

Mac spent the early part of his career with Rostrum Records until he left on the first month of 2014, becoming an independent artist. In October 2014, he created his own label called “REMember Music” with Warner Bros Records. He capitalized ‘REM’ in tribute to his friend Reuben Eli Mitrani, who tragically died at just 20.

Mac Miller behind the scenes at Genius:

On September 7th, 2018, TMZ reported that Mac Miller passed away at the young age of 26 in his San Fernando Valley home due to an apparent drug overdose, making his fifth studio album, Swimming, his last body of work while he was alive. Mac Miller always had issues with drug addiction and drug abuse, both of which were constant themes in his music. 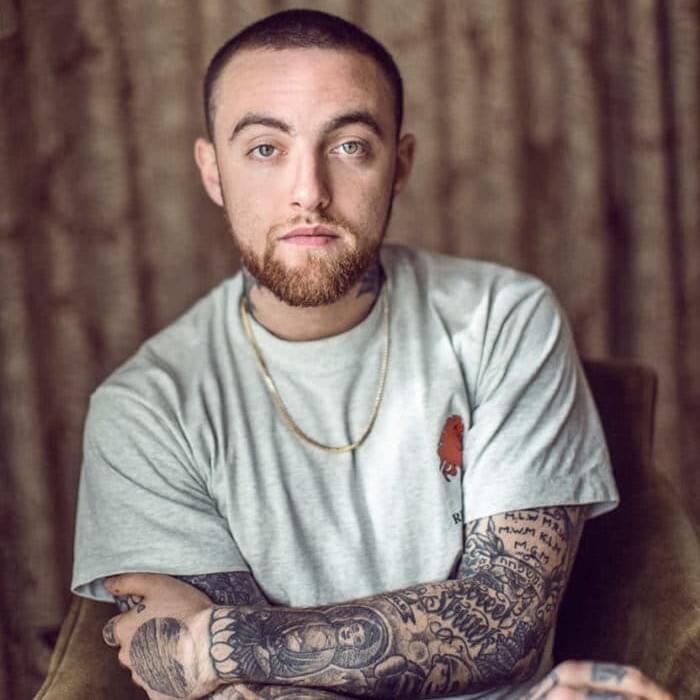