Quasimoto (also known as Lord Quas) is the alter ego and side project of hip-hop producer Madlib, from Oxnard, California. Quas is known for the raised pitch of his voice that sounds like he’s inhaling helium. Another notable characteristic is Quas inter-changing with Madlib’s voice. One day in the studio, Madlib decided to rap to his own beats. He didn’t like the sound of his voice (his friends in Oxnard call him ‘Barry White’ in reference to his deep voice), so he decided to slow his recorder down, rap slow, then speed the recording back up to produce Quasimoto’s distinctive high-pitched voice. 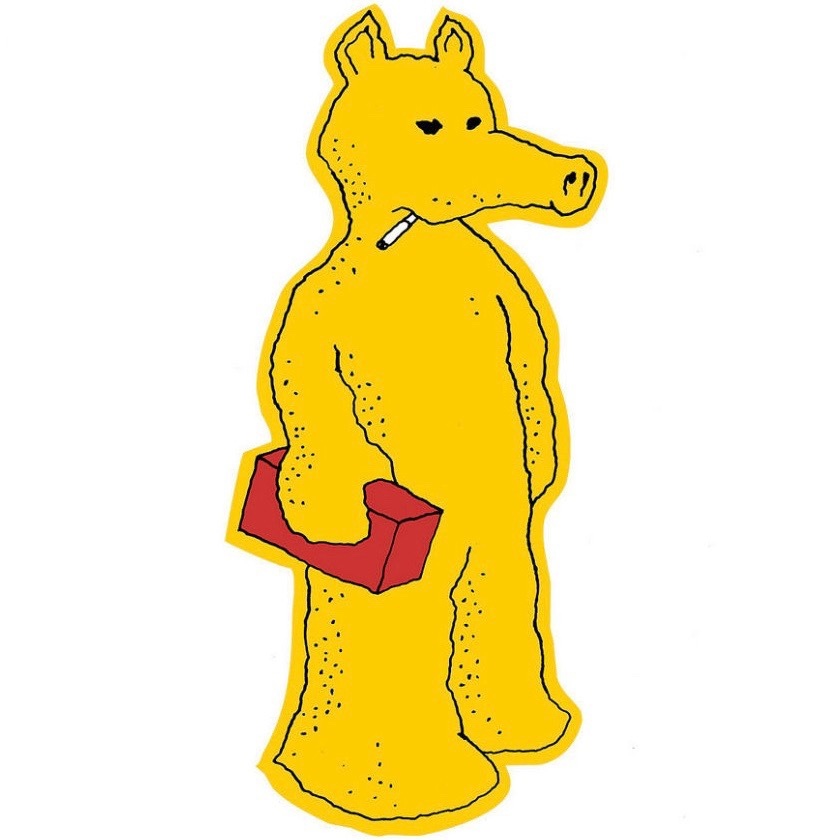