The Kinks were an English band, formed in North London in 1964. Although now mostly remembered for frontman Ray Davies‘ social commentary, which is often cited as an influence on bands like The Jam and Blur, they were initially a harder-rocking version of The Who. Their rowdy on-stage behaviour surpassed even Townshend and Moon, and they were banned from performing in America from 1965 to 1969 – effectively ending their chances of making it big there.

Their early sound is characterised by Dave Davies‘ experimentation on guitar. “You Really Got Me” and “All Day and All of the Night” were the products of him playing with a damaged amp, whilst Ray was inspired to write droning “See My Friends” after hearing Indian fishermen chant on the way to work. This song inspired the likes of “Norwegian Wood” and “Paint It Black”.

A breakdown saw Ray shift his priorities. The band were no longer high energy rockers. Instead, Ray wrote songs about ordinary life. Products of this period include “Sunny Afternoon”, “The Village Green Preservation Society”, and “Waterloo Sunset”.

As the 60s turned into the 70s, Ray’s vision expanded, and he began to write theatrical rock operas. Although critically acclaimed, these were commercial failures, and the band returned to their trademark style in the late 70s. They were inducted into the Rock & Roll Hall of Fame in 1990, and officially broke up in 1996.

The classic line-up consisted of brothers Ray and Dave Davies on songwriting and vocal duties, with Dave on lead and Ray on rhythm guitar, supported by Pete Quaife on bass and Mick Avory on drums. In the mid-60s, the band frequently collaborated with the renowned session keyboardist, Nicky Hopkins. The band eventually hired permanent keyboardists, and only the Davies brothers remained by the time of their break up. The two have pursued solo careers since. 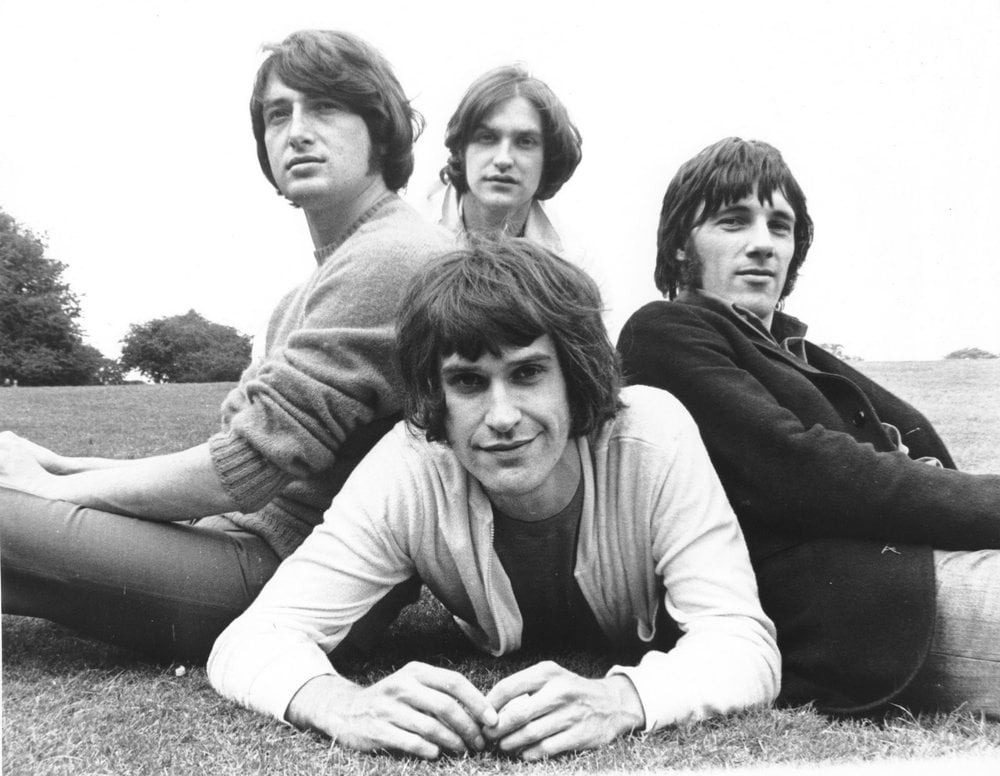