Initially a solo project when formed in 2013, the band signed with MVKA records in 2016 and expanded to a full lineup, with Gagneux on vocals and guitar, backing vocalists Denix Wagner and Marc Obrist, guitarist Tiziano Volante, bassist Mia Rafaela Dieu, and drummer Marco Von Allmen. The project started in New York City, but is now based in Basel, Switzerland.

Zeal & Ardor has been described as “African American spirituals, blues, and black metal” combined. The brainchild of Swiss-American musician Manuel Gagneux, the band has a vast array of influences, from death metal to hip hop to gospel to blues. Manuel once described his music in an interview as yelling “vaguely satanic stuff in a gospel kind of voice”. 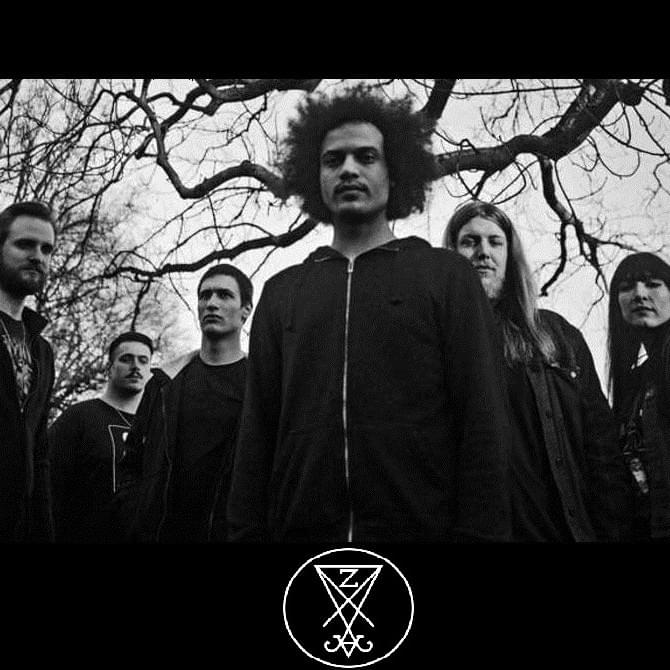