Death Grips is an experimental multi-genre group from Sacramento, CA, formed in 2010. Their music and live performances consist of vocals from Stefan “MC Ride” Burnett and production from Zach Hill and Andy Morin. On July 2nd, 2014, the band officially announced their disbanding via a note on their Facebook page. However, on October 21, 2015, they announced they ‘might make some more’ music together, and released a new album, Bottomless Pit in 2016. Their latest album, Year of the Snitch, was released in 2018.

The band’s music has been described as punk rock, hip-hop, noise, industrial, and electronic. Their sound ranges from minimalistic and trunk-rattling heaviness (such as on “No Love”), to rapping about dark subjects over heavily distorted samples (like on “I’ve Seen Footage”). They have also released two entirely instrumental albums, Fashion Week and Interview 2016, which feature abrasive and violent electronic beats and some guitars.

Frontman Stefan Burnett’s violent lyrics draw inspiration from a struggle both against himself and against the world at large, focusing on themes of individualism, paranoia, mental illness, drug use, occultism, and the emotionally degenerative nature of modern society. 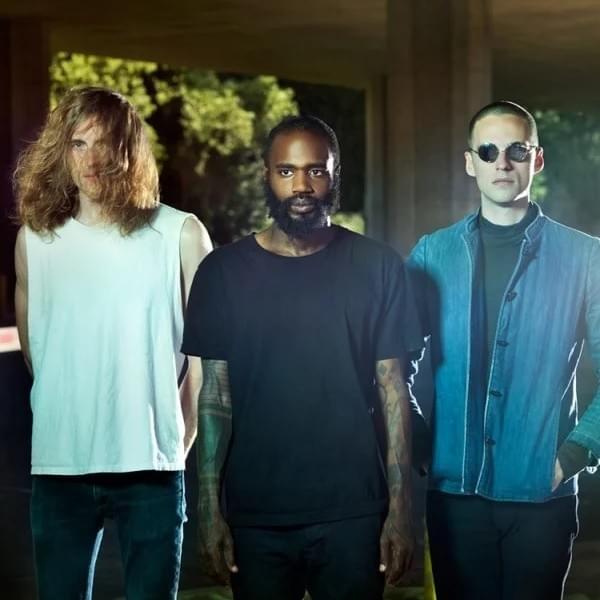