Arguably the greatest songwriter of the latter half of the 20th century, Robinson’s timeless creations for Motown, both for his own group and for other artists, provided the ultimate example of what a pop song can be. From The Beatles to Bob Dylan, the rest of the 60s followed in his wake

As if that wasn’t enough, he created a whole new genre in the mid-70s with “quiet storm”, a radio format named after one of his songs. He continues writing and performing today. 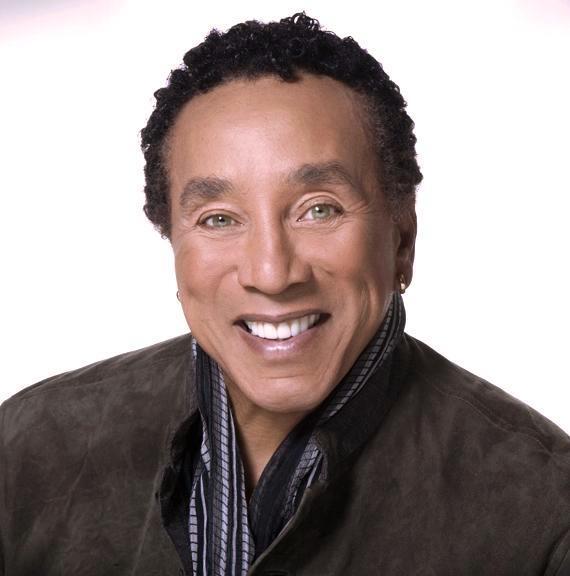