Ed Sheeran is a singer/songwriter who was born in Halifax, England but was raised in Suffolk, England. He’s known for his energetic live shows, which involve him using a loop pedal and sometimes throwing some raps in for good measure.

Ed’s success story began with him playing music in older people’s homes. He first was picked up by a record producer when busking in the USA. He performed nearly a thousand gigs and street performances before getting the recognition he deserved. Unsigned projects such as Loose Change and Songs I Wrote with Amy relied on the production of long-term collaborator Jake Gosling and signaled the start of their hugely successful musical relationship. Soon he’d made countless industry friends.

Teaming up with some of the biggest names in UK grime – Wiley, Ghetts, Jme and more – he released the No. 5 Collaborations Project in January 2011, and it reached number 46 on the UK Singles Chart. One of the songs, “Little Lady” (feat. Mikill Pane), was a fan favourite, so Ed made a more radio-friendly solo version entitled “The A Team” and the rest is history. The song now has over a million sales in the UK and two million in the US.

Picked up by Asylum/Atlantic Records, Sheeran released another single entitled “You Need Me, I Don’t Need You.” He released his debut album + in September 2011, to great critical acclaim. It topped the UK Albums Chart and has sold nearly two million copies in the UK alone.

Many successful singles, features, and an EP with Yelawolf later, Ed scored his first UK #1 with the Pharrell Williams-produced “Sing”. Then came his 7x Platinum sophomore album x, which features a slew of hugely successful singles including “Don’t”, “Thinking Out Loud” and “Bloodstream”.

After an entire year of social media silence, Sheeran announced his comeback on New Year’s Day 2017. His third album, ÷, was released in March and included the hit singles “Castle on the Hill” and “Shape of You”.

Sheeran largely spent 2018 and the first half of 2019 on tour, but he also found time to work on his next album. It was released in July of 2019 and was titled No.6 Collaborations Project. 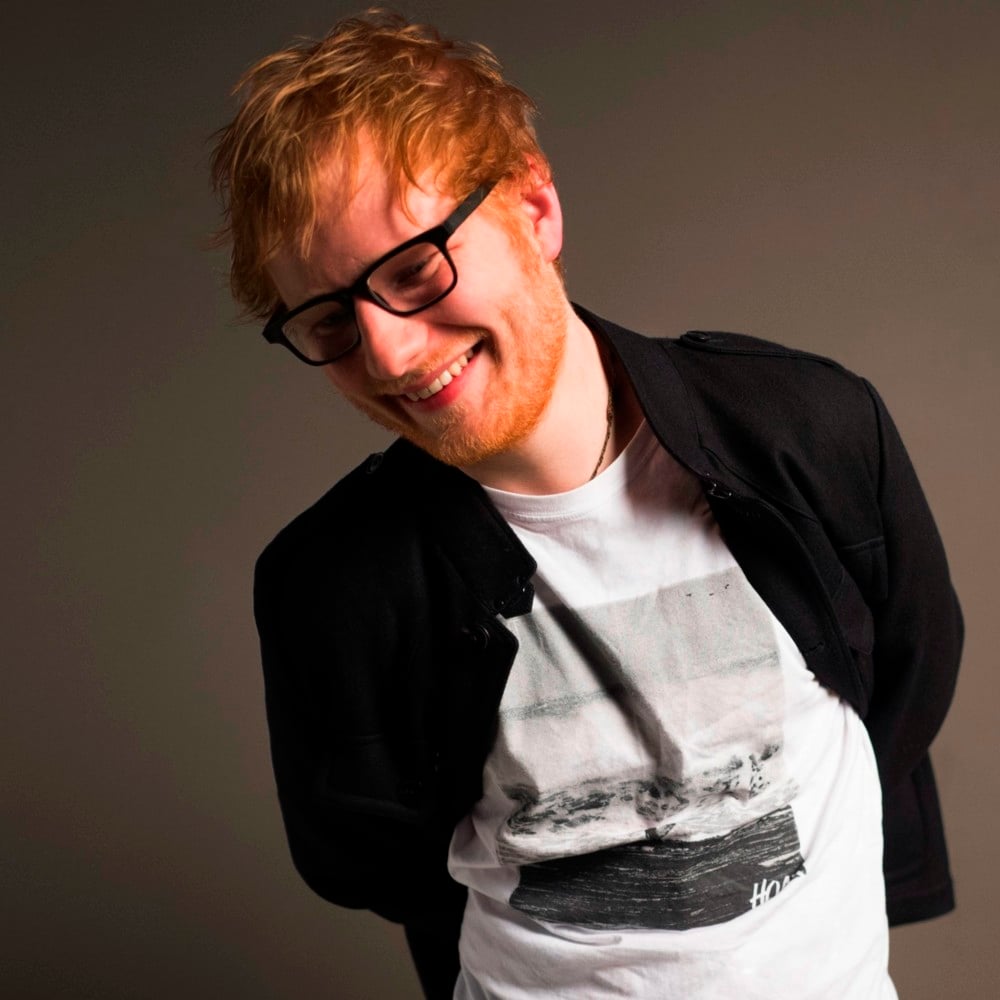