Lecrae Moore is a Christian rapper born in Houston, Texas. He is the president and co-founder of Reach Records. His career began in 2004—2 years after converting into Christianity. Since then, he has released a total of 7 solo albums, 3 mixtapes, and 1 collaboration album with super-producer Zaytoven.

He is one of the most influential and successful rappers of the Christian faith. He has been featured to perform and talk on several television shows such as The Tonight Show with Jimmy Fallon, Good Morning America, Wild N Out and ESPN. He has won many awards, including several Dove, Stellar, and BET Awards, and—most notably—2 Grammys.

He first received mainstream attention with the release of his 2012 mixtape Church Clothes which was downloaded 100,000 times in just 48 hours. He followed that up with Church Clothes 2 in 2013 and Church Clothes 3 in early 2016.

His seventh studio album Anomaly went gold in 2016, 2 years after its release (meaning he sold 500,000 copies) – making it the first and only Christian hip-hop album in history to do so. He released his autobiography titled Unashamed in May 2016, which became a New York Times best-seller.

Lecrae is married with 3 children and is a graduate from the University of North Texas. He resides in Atlanta, Georgia, where his label is based. 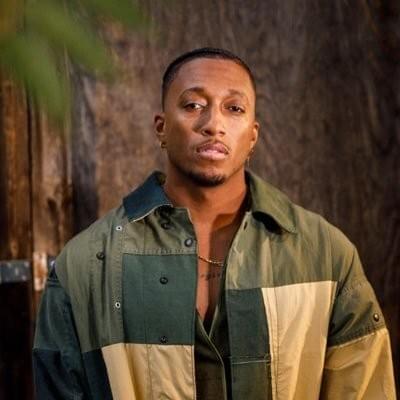