The Red Hot Chili Peppers are a rock band based in Los Angeles, CA that incorporates elements of rap, funk, punk, and rock into their work, mainly classified as an alternative rock band. They made it mainstream off the success of their 1991’s fifth studio album Blood Sugar Sex Magik, led by singles “Give it Away” and “Under the Bridge.” After losing guitarist John Frusciante and losing popularity following the release of the less successful One Hot Minute, the band reunited for 1999’s Californication. The title track and hit singles “Around the World,” “Scar Tissue” and “Otherside” propelled them back to the fame. After 2002’s solid release By the Way and 2006’s double-disc Stadium Arcadium, Frusciante once again left the band to further pursue his solo career. The band added Josh Klinghoffer to help fill his void, and released I’m With You in 2011.

In December 2019, the band announced via Instagram that Klinghoffer had left after 10 years, and Frusciante would be rejoining.

Their lyrical content was mostly centered around sex, drugs, and the Los Angeles lifestyle, and lead singer Anthony Kiedis mostly rapped them as he wasn’t confident as vocalist. Most members of the band also suffered from drug addiction, as Kiedis and Frusciante had to check themselves into rehab for heroin addiction at various points in their lives. But Californication marked a change in the band’s content matter and lifestyle. The band was sober for the most part, and the lyrics had shifted to songs about love and the pains of addiction, the title even criticized the city they loved so much. In addition, Kiedis had started to sing his lyrics much more often as he finally felt comfortable with his voice. That change has allowed the band to stick around for over 20 years despite multiple changes to their lineup and is part of why they remain relevant. 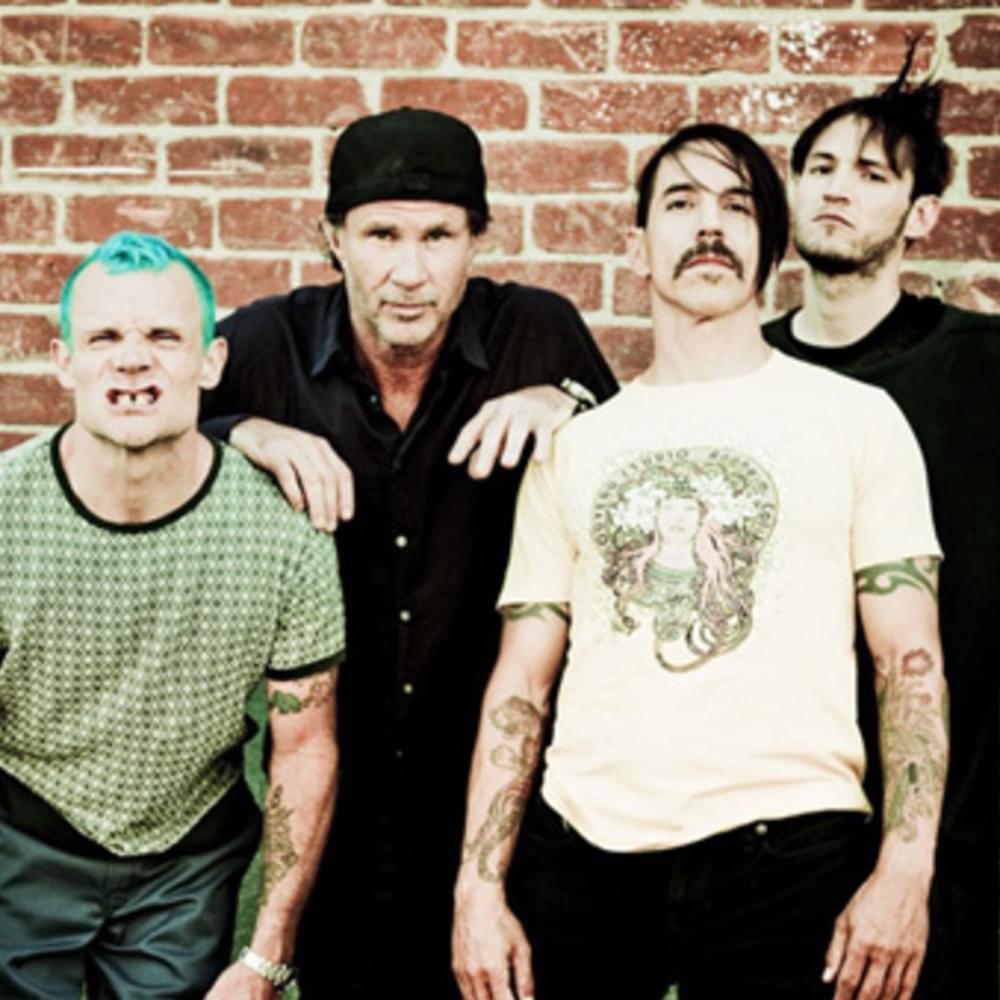