Charlton Kenneth-Jeffery Howard (b. August 17, 2003), better known as The Kid Laroi (stylized as The Kid LAROI), is an Australian rapper/singer hailing from South Sydney.

Originally from the Redfern/Waterloo area, The Kid Laroi’s precocious talent impressed the Australian underground hip-hop scene. His first demo “Disconnect” was even selected as a Triple J Unearthed High 2018 finalist.

He soon caught the attention of American rappers Lil Skies, and Juice WRLD. In early January 2019, Laroi toured with Juice WRLD during his Australian tour. It was announced shortly after the tour with Juice that he would also be the supporting act of Denzel Curry’s Sydney concert. This opened up more opportunities, including a career-changing slot at Rolling Loud 2019 for the then 16 year old.

Laroi soon relocated to the US, utilising a strong social media presence to build a rapidly growing fanbase. In June 2020, Laroi and late mentor Juice WRLD released their long-awaited collaboration titled “GO,“ which peaked at #52 on the Billboard charts.

Laroi released his debut studio mixtape, F*CK LOVE, on July 24, 2020. The mixtape showed a young artist experimenting with different musical styles resembling more of a melodic blend of pop and emo rap, as he sang and rapped on issues of love and broken hearts.

In November 2020, Laroi released a deluxe version of this mixtape, titled F*CK LOVE (SAVAGE). The project was led by the hit track “SO DONE” and ultimately saw five of its seven tracks reach the Billboard Hot 100.

For the majority of this time, Laroi had been signed to Lil Bibby management Grade A Productions and Columbia Records/Sony Music Australia. In June 2021, it was announced that Laroi would be managed by none other than Scooter Braun, famous for managing Justin Bieber and Ariana Grande amongst others.

In July 2021, Laroi released another deluxe version of his mixtape titled FCK LOVE 3: Over You*. The mixtape featured a star-studded features list including Justin Bieber, Machine Gun Kelly and Polo G. The mixtape debuted at #1 on the Billboard Global 200, making Laroi the youngest artist to make #1 since Billie Eilish in 2019.

Howard’s moniker ‘Laroi’ is derived from his Indigenous Australian roots, namely the Gamilaraay/Gomeroi/Kamilaroi/Gamilaroi people of northern inland New South Wales. They are one of the four largest Indigenous nations in Australia.

The name is formed from “gamil”, meaning “no”, and the suffix -(b)araay, bearing the sense of “having”. It is a common practice among Australian tribes to have themselves identified according to their respective words for “no”. Unfortunately, the spoken language is considered to have died out by the 1950s, although anthropological research seeks to piece it together once more. 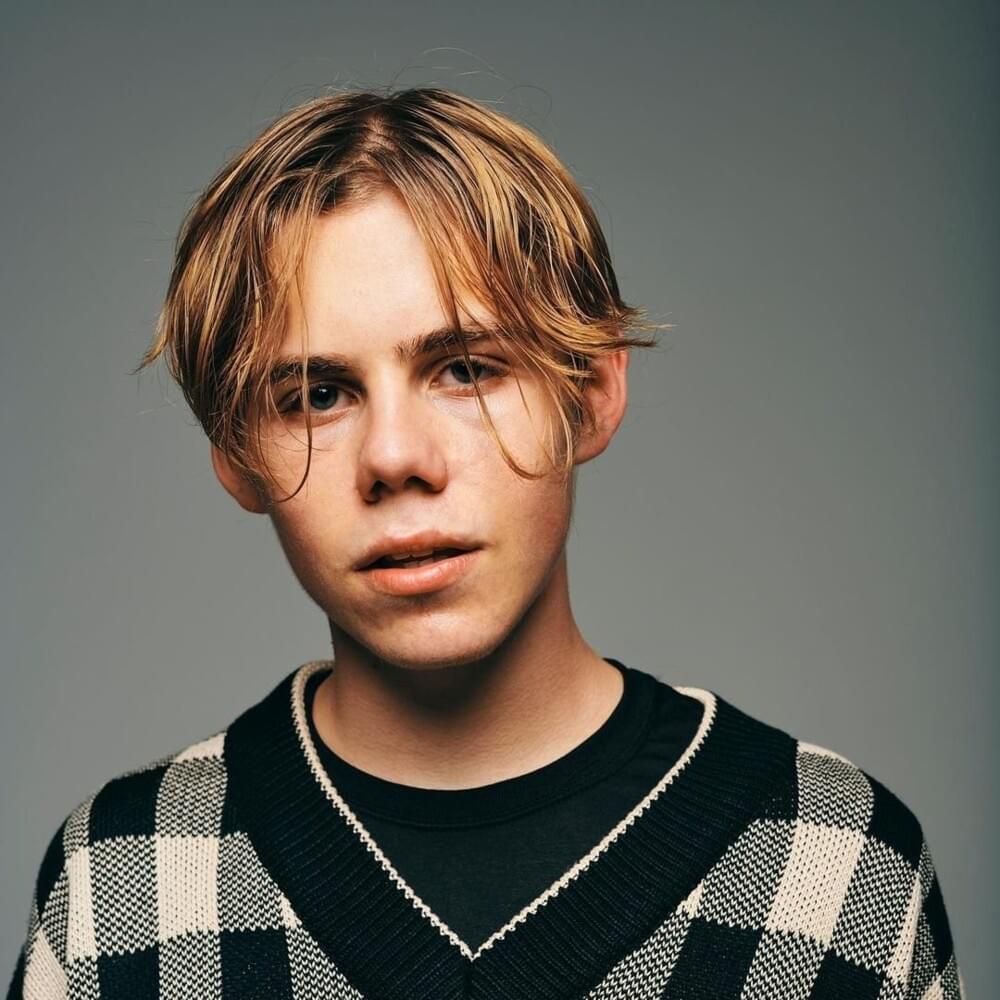