Nayvadius DeMun Wilburn (b. November 20, 1983), popularly known as Future, is an American rapper and singer from Kirkwood, Atlanta, Georgia. He is signed to Epic Records. He is the cousin of Rocko and Rico Wade and a former associate of the Dungeon Family. He first rapped under the stage name Meathead.

Future has made himself known for his extensive use of auto-tune, producing a flurry of hit singles such as “Fuck Up Some Commas” and “Turn On The Lights”, among others.

Future is also known for his hook singing on tracks such as “Buy The World”, “U.O.E.N.O, “Loveeeeee Song” & “Pain”.

Future was at one point engaged to singer Ciara and they have a child, Future Jr., but they broke up—due to Future apparently not wanting a very extravagant wedding. He later went on to say:

He’s the first artist in history to have back-to-back number one album debuts after releasing FUTURE and HNDRXX a week apart from each other in 2017. 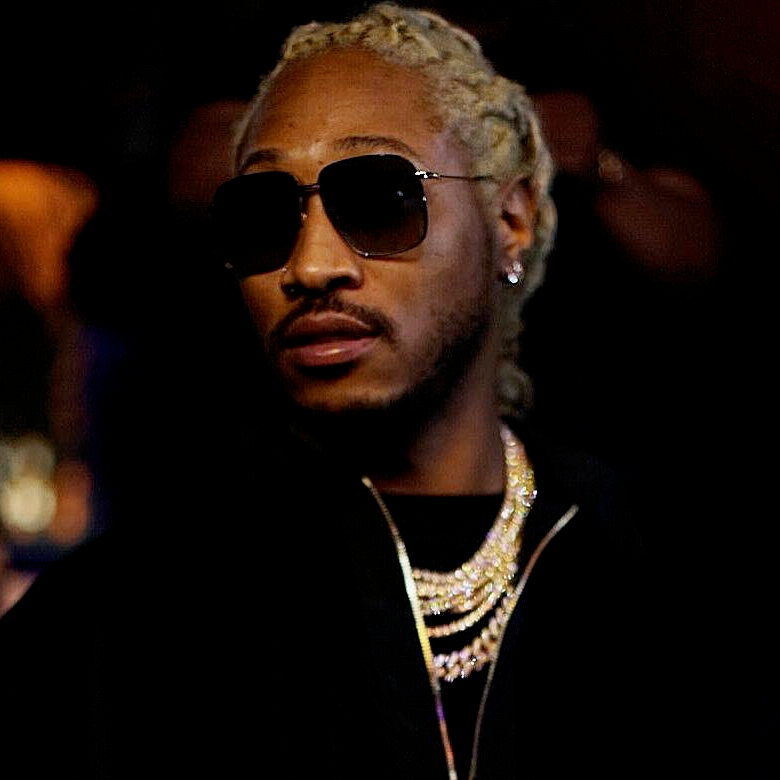