Goapele Mohlabane is a Bay Area R&B singer/songwriter and her name means “to move forward” in the African language Setswana. After attending the Berklee College of Music in Boston, she returned to Oakland to work on what would be her debut album, Closer, which was independently released in 2001. The title song “Closer” got her recognition and Columbia picked up the distribution of her album, added songs and released Even Closer in 2002. Her second album, Change It All, was released in 2005 and featured the single “First Love.” Her third album, Break of Dawn, was released in 2011 and featured the single “Milk & Honey,” and her fourth album was 2014’s Strong as Glass featuring the single “Hey Boy.” She released the Dreamseeker EP in 2017.

Goapele has worked with a number of Bay Area hip-hop artists such as Hieroglyphics, E-40, Zion I, Clyde Carson, and Mac Mall while also collaborating with Snoop Dogg, Dwele, and Mos Def. She is also a human rights activist as she was inspired by the activism of her parents. She was honored by the Ella Baker Center for Human Rights with their first ever Human Rights Cultural Hero Award in 2006. 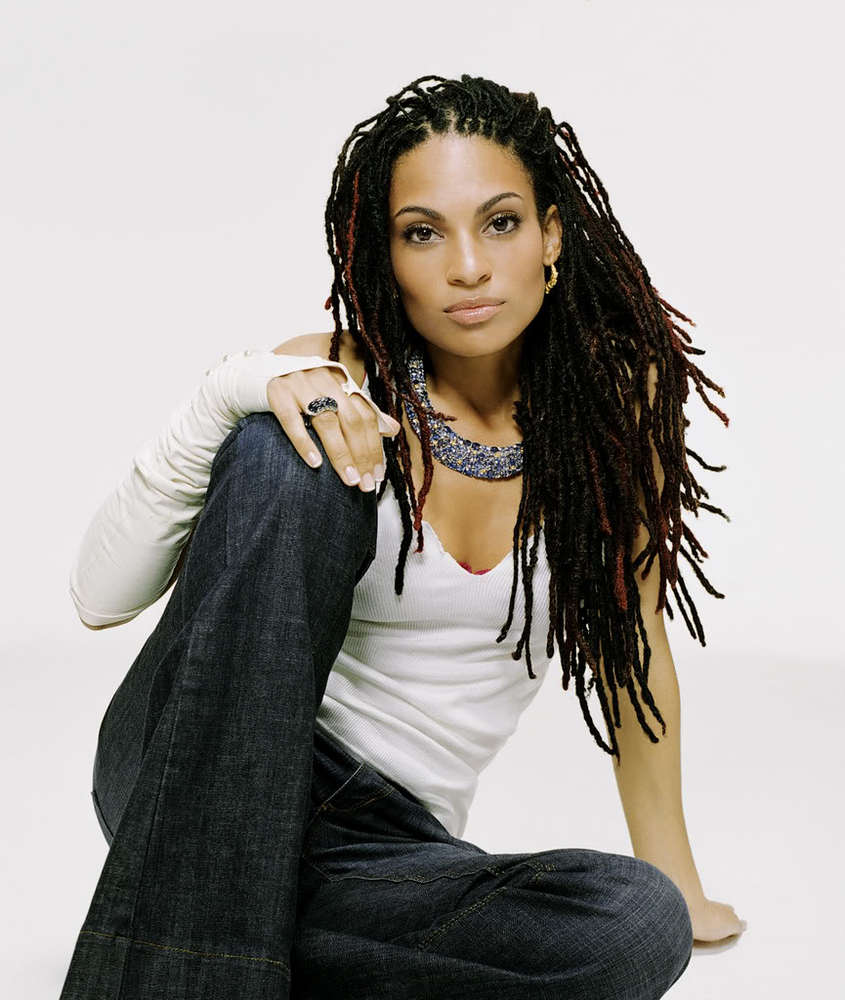