Malik Abdul Basit (November 14, 1972 – July 29, 2020), professionally known as Malik B, was an American rapper from Philadelphia, PA, best known as one of the founding members of hip-hop group, The Roots. He appeared on the first four albums, before leaving the group in 2001.

On “Water,” a song off the group’s album Phrenology (2002), Black Thought detailed his long friendship with Malik B. He mentioned how Malik changed due to an addiction to several substances, including codeine and prescription pills.

Despite having left the group, Malik still made a few appearances on their later projects. He was featured on three tracks on their seventh album, Game Theory. In the album liner notes, the Roots thanked Malik B, adding the statement: “Welcome Home”.

I always felt as if I possessed only a mere fraction of your true gift and potential. Your steel sharpened my steel as I watched you create cadences from the ether and set them free into the universe to become poetic law, making the English language your bitch. 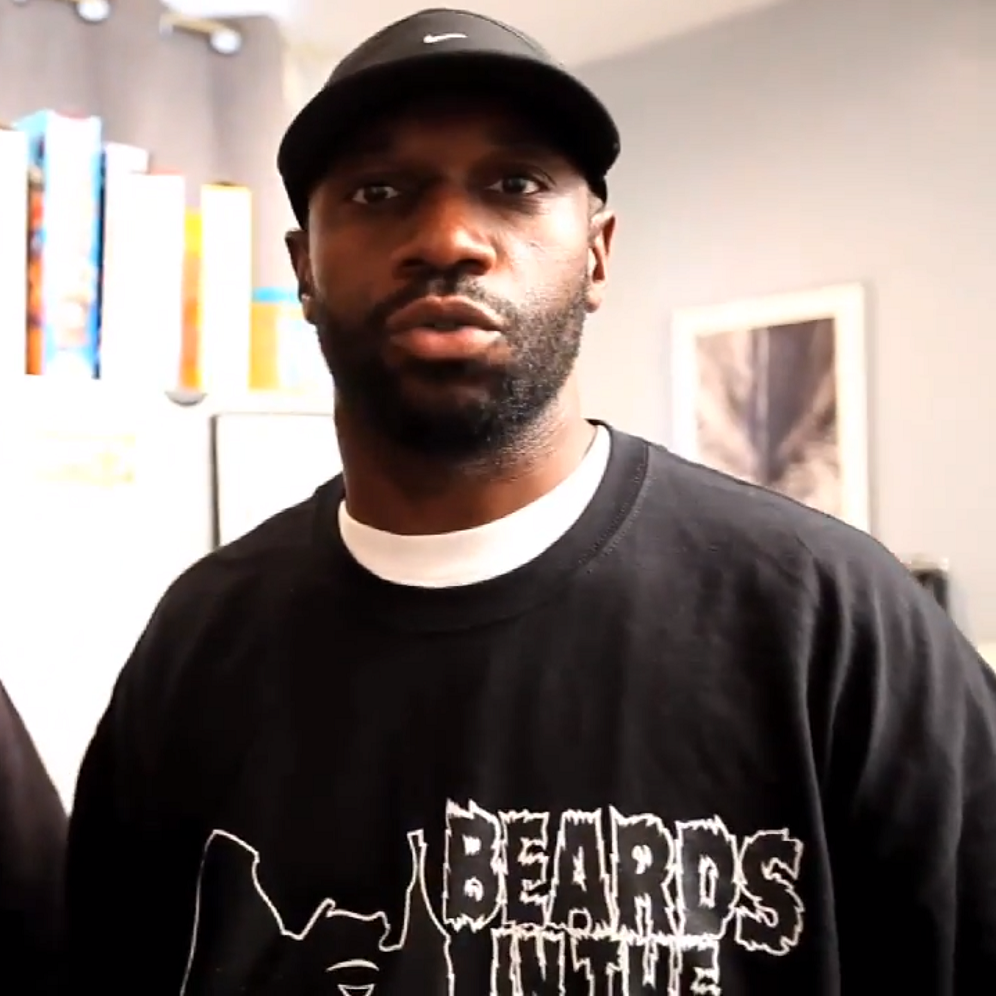