Wiz Khalifa, or Cameron Jibril Thomaz, is part of a generation of new rappers, along with Drake, Kid Cudi and others, who came up through internet mixtapes and have little to no connection to the streets, gang violence, or the drug game. 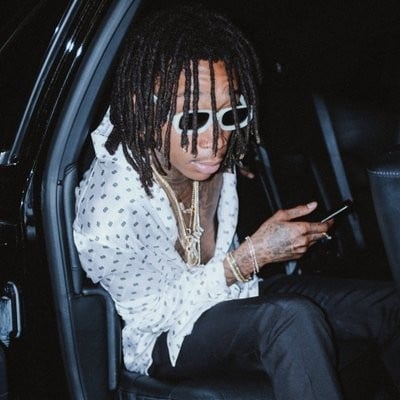