At the age of nine, Lil Wayne joined Cash Money Records as the youngest member of the label, and half of the duo, The B.G.‘z, with B.G.. In 1997, Lil Wayne joined the group Hot Boys, which also included rappers Juvenile, B.G., and Young Turk. Lil Wayne gained most of his success with the group’s major selling album Guerrilla Warfare, released in 1999. He has been listed in the 2012 Guinness Book Of World Records for the record of Most US Hot 100 Hits By A Rap Artist with 64 hits between 1999 and 2010.

Wayne is famous for his command of slow, witty lines and metaphorical jokes. His discography includes a slew of successful mixtapes, including Dedication 1, 2, 3, 4, 5 and 6; No Ceilings; and Da Drought 3. His albums consistently garner acclaim, with Tha Carter series all platinum hits. Tha Carter series has been a work of Wayne’s for 13 years and continues to grow with the fifth installment, Tha Carter V released in 2018 (however, it was initially supposed to be released in late 2014). Wayne keeps a regular recording schedule, with studio booths in his tour bus, home, and following him everywhere. 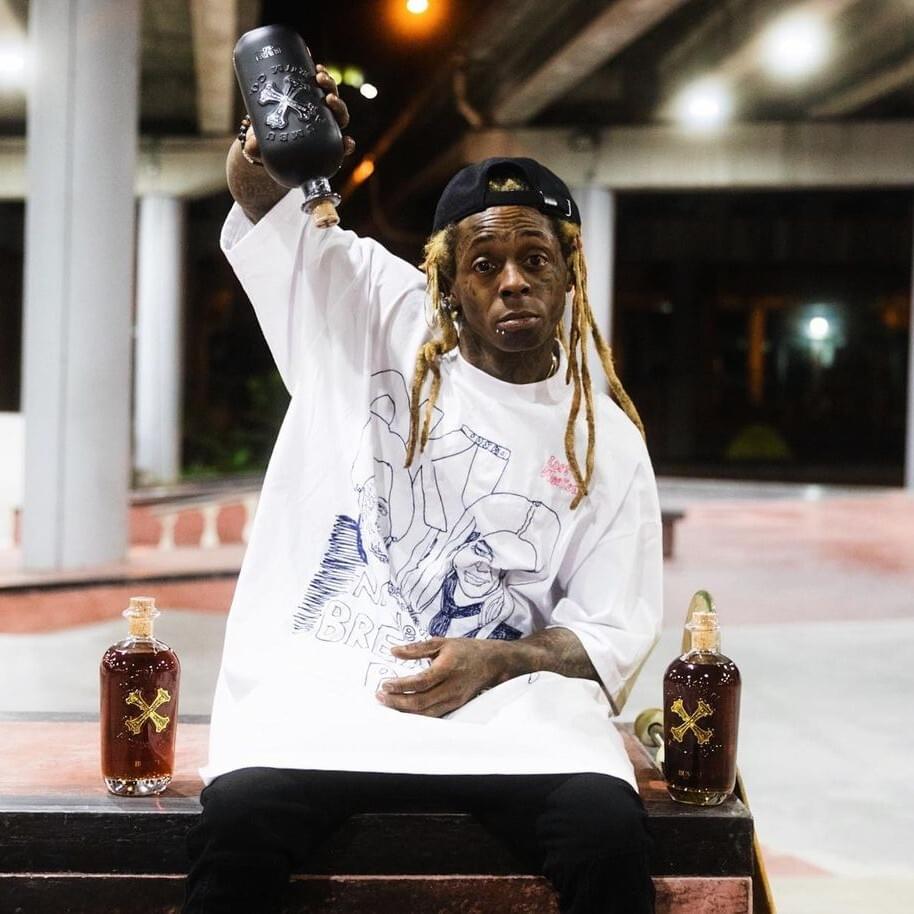