Originally, The Black Eyed Peas were a hip-hop group, standing alongside the likes of Talib Kweli and Jurassic 5. 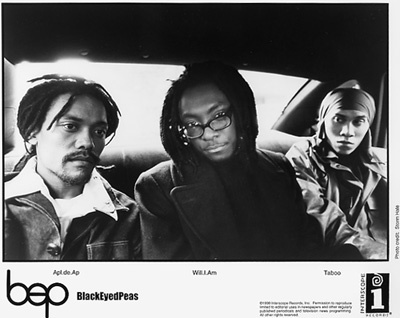 In the early 2000s, they started to add pop and EDM influences to their music. They subsequently added Fergie to the group and became the pop sensations that they became from 2003 to 2011. Fergie eventually left in 2018 and the Peas returned to their hip-hop roots. 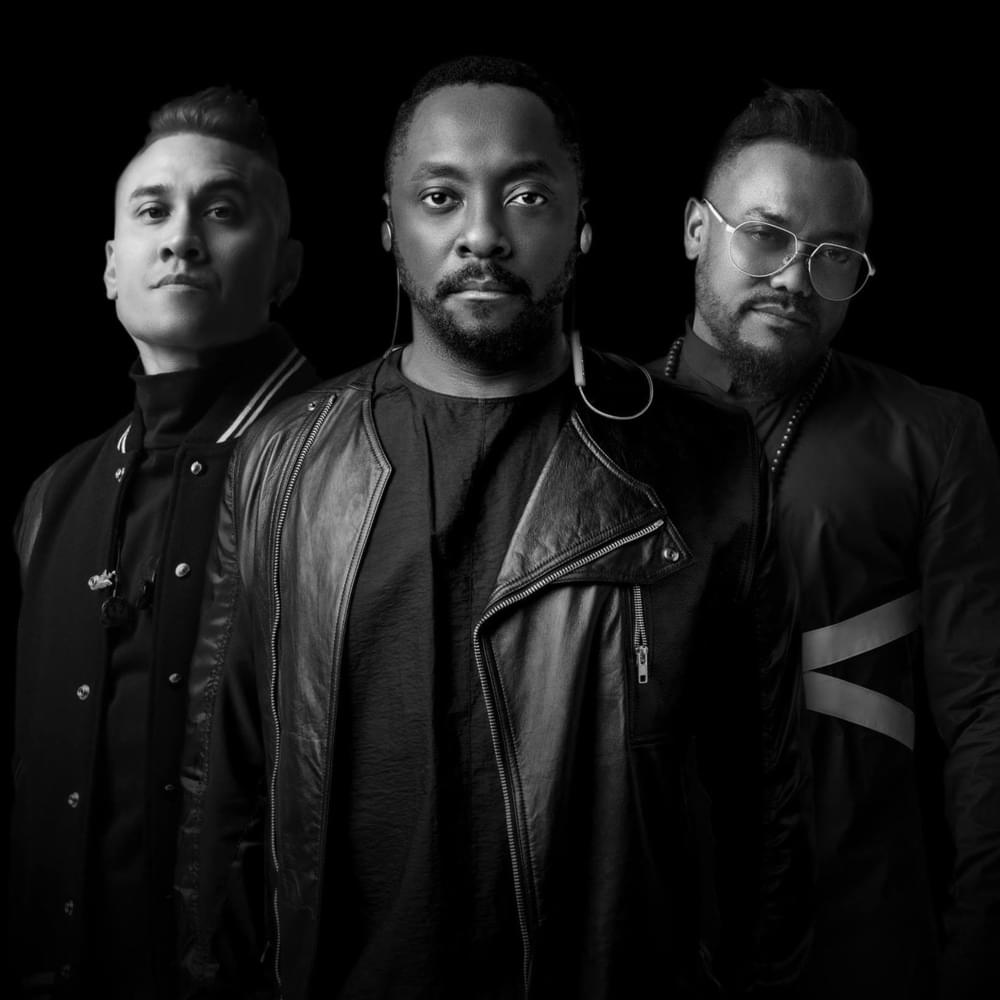