Jonatan Aron Leandoer Håstad (born 18 July 1996), popularly known as Yung Lean, is a Swedish recording artist and the face of the Sad Boys.

Lean started out his success from the two songs “Oreomilkshake” and “Ginseng Strip 2002” from the Lavender EP. Both were highly viewed on YouTube and highly categorized as “meme rap” but actually being considered “cloud rap”. In 2013, Lean released the mixtape Unknown Death 2002. Around this time, he also put out other singles and collabs with Bladee, Thaiboy Digital, PradaMane, DJ Smokey, Denzel Curry, BONES, and Xavier Wulf. Later that year, he released his most popular single, “Kyoto”, which many thought would be featured on his debut album, Unknown Memory. As of 2019, it has racked up over 40 million views on YouTube. Lean then dropped his first debut album titled Unknown Memory, in which Lean replaced his sound with a more serious tone.

Lean also has some side projects: he releases music as Jonatan Leandoer96 (formerly Jonatan Leandoer127), a side project which showcases a more personal side, and as Metal Storm. He is also member of Punk band Död Mark, consisting of Lean himself and fellow Sad Boys member Gud. 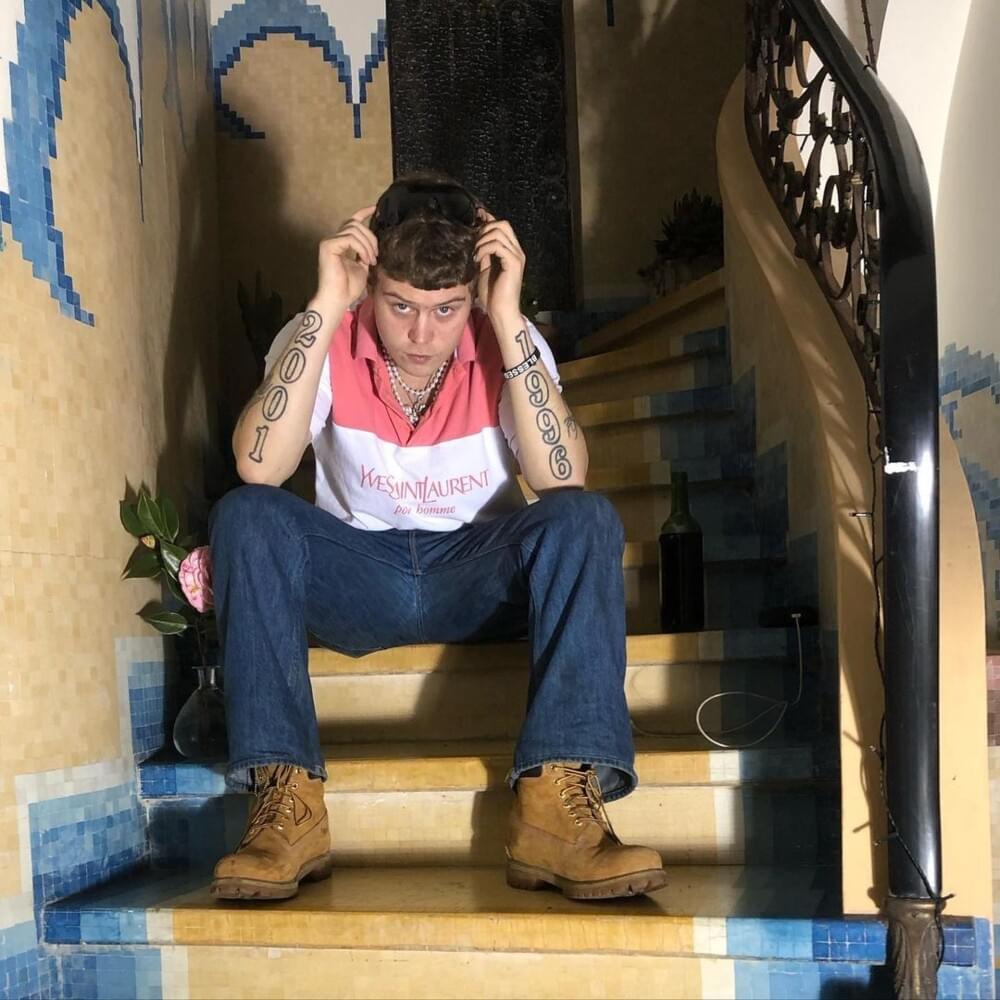